You are here: Home / Pixelbook / With Pixelbook in the rear view mirror, here’s the replacement I’m hoping for 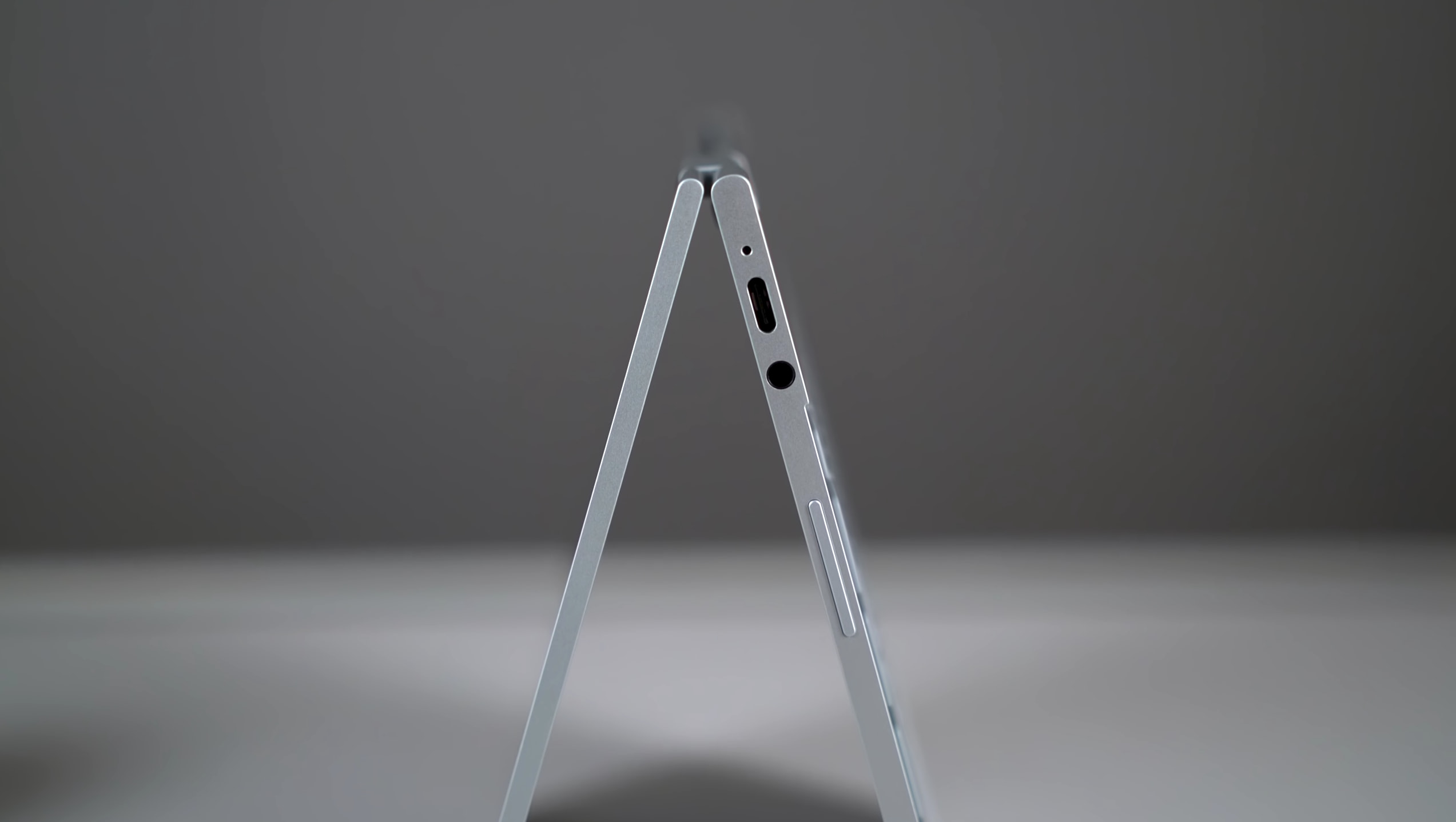 Yesterday, the news hit the web that Google has decided to shift away from first-party Chromebook hardware and that the Pixelbook team has been shut down. While that’s a huge bummer and a sad day for Chromebook lovers all around, I get it. Gabriel laid out the reasoning for this move in his post and it does make sense if Google is pulling back the reins a bit on personnel resources that the Pixelbook-specific team would get the axe.

To reiterate what was said in that post, Google doesn’t have to make Pixelbooks for the Chromebook market to be growing. As a matter of fact, they’ve only technically made two Pixelbooks over the 11-year life span of ChromeOS and only made a total of 5 devices all together when you count the Chromebook Pixel and Chromebook Pixel LS. That’s a small number of first-party hardware from the maker of ChromeOS and each was purpose-built to move the market forward in one way or another. When a new Pixelbook is necessary again, I’d wager we’ll see one.

Google’s Chromebooks had the special sauce

With the wide variety of Chromebooks on the market at this point and a massive number of models still on the way just in 2022 alone, there’s no real worry about the Chromebook options dwindling any time soon. With bold, high-end Chromebooks like the HP Elite Dragonfly Chromebook and excellent mid-range options like the Acer Chromebook Spin 513, there’s likely a Chromebook model that suits your needs.

So what was it about the Chromebook Pixel, Pixelbook and Pixelbook Go that stood out? What was it about those laptops that garnered so much attention and adoration? None of them had the most high-end specs compared with devices released in the same time frame. They didn’t have gimmicks or tricks that were shocking and they didn’t run proprietary software that you couldn’t get on any other Chromebook. So why were they special at all?

I think the answer comes down to aesthetics and attention to detail. Google seemed to always choose form over function with their first-party Chromebooks, and you not only saw it: you could feel it, too. To this day, the Pixelbook Go is a delight to pick up and use and the original Pixelbook still looks like a laptop that could have debuted in 2022 (if you ignore the bezels). The build quality isn’t just good: it’s great. The look and feel isn’t just unique: it is class-leading.

Like other Google hardware (think Pixel phones, Nest Hubs, etc.), these devices weren’t perfect, but they felt considered. They felt tested, thoughtfully designed, and carefully crafted. It was as if there was a whole team just thinking about things like feel in the hand, looks on a desk, and firmness of materials. The only other laptops I can draw similarities to are Microsoft’s Surface devices and Apple’s Macbooks. Like Google’s own Chromebooks, those devices are in a different class when it comes to aesthetics, looks, build quality and attention to small details.

Manufacturers need to step up

Now that Google looks to have fully exited the space – at least for the time being – what we need to see is a few manufacturers stepping into the gap. While devices like the HP Elite Dragonfly Chromebook are a solid step in that direction, they still lack the fit and finish that Google put into their devices. Call it a gut feeling or just a penchant for finer things, but I’ve yet to pick up a single Chromebook (or Windows laptop for that matter) that matches the build quality of Google’s Chromebooks, Apple’s Macbooks, or Microsoft’s Surface devices.

If that was the end of the story, I’d just concede the fact that most laptop makers are either incapable or indifferent when it comes to this sort of high-end build quality. But I don’t think that is the case, and I think there’s more that could happen in the Chromebook space because of the way Google is invested and involved in the entire Chromebook market.

Unlike Windows laptops, Google actually gets involved in every single Chromebook that gets sold. To differing degrees, they have their hands on each and every one, and that means they could help manufacturers who have the desire to do so to make better Chromebooks. The HP Elite Dragonfly Chromebook is a perfect example: by HP’s admission, Google was very involved in the creation of that laptop and it is truly excellent. It has all sorts of fun features and stands apart from the rest of the lineup as the best overall Chromebook you can buy right now.

But I can tell from handling it for weeks at this point that Google likely helped with the internal parts of this Chromebooks, but not the outside pieces. The Dragonfly feels great and is solidly-built, but it doesn’t have that attention to details, fit and finish you’d get in a first-party Google product. Is HP incapable of this? Do they not care about that final detail in their laptops? I’d wager that’s not the case, but they could use some help and constructive criticism from Google’s hardware team to take a device like the Dragonfly from great to seriously amazing.

Perhaps a few hardware OEMs could step in where the Pixelbook left off and decide that they’ll not just make high-performance Chromebooks, but high-class ones as well. Could Acer, HP, Lenovo, Samsung, Dell, or ASUS work closely with Google and build a Pixelbook-esque device? It wouldn’t have to carry the Pixelbook name or specialized Google branding, but it could be marketed as a device built in partnership with Google or something similar.

I think if consumers knew that there were a few high-end options out there that Google helped to craft in a more Pixelbook-like manner, they would be less concerned with whether or not Google is making a new Chromebook and become far more interested in those devices instead. At the end of the day, people weren’t interested in Pixelbooks for their features or performance: it was all about quality of materials, feel and looks. Those are hurdles other OEMs can surely overcome, and if they do, I think solid sales numbers could come from it.

Will we ever see this sort of thing? That’s not clear for now, but with the exit of the Pixelbook from the scene, I think it would be well received. In the consumer market especially, there’s a bit of a hole when we look at the top end of the spectrum. We have high-end Chromebooks in the Enterprise sector, but not on shelves at Best Buy. We don’t need a ton of devices up there, but a mature market needs a few, especially with the void left by this latest news out of Google. While the middle ground is the meat and potatoes of the Chromebook market for sure, there’s room for success at the top, too. Here’s hoping we see a few contenders sooner than later.