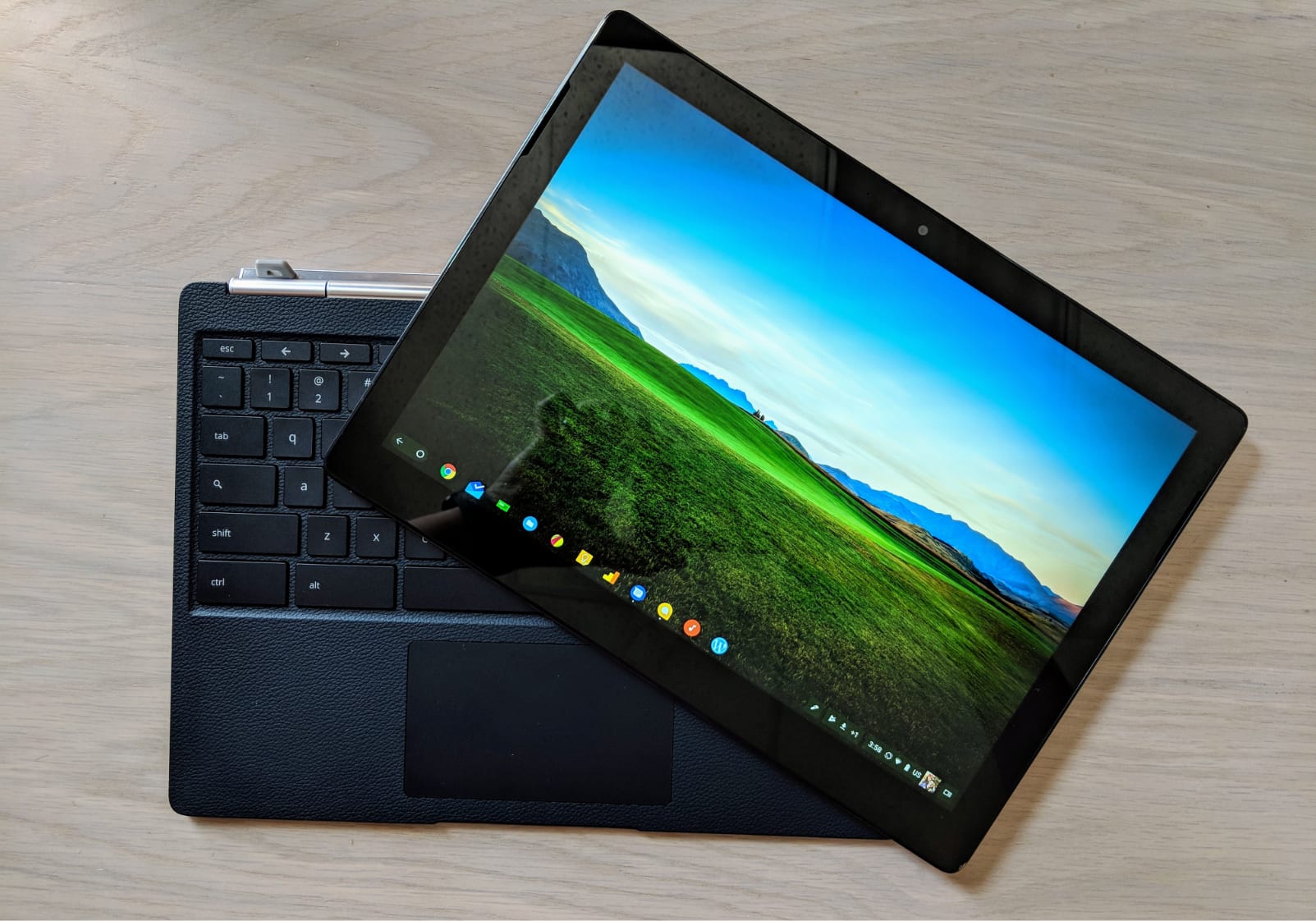 Similar to last year’s pre-October-4th timeline, details are bubbling up left and right surrounding the newest Chromebook to grab the public’s attention: ‘Nocturne’. Some of these details we’re sharing today were unearthed a couple weeks ago by the folks over at XDA, but they somehow slipped past my radar. In combination to what we’ve seen so far of ‘Nocturne’, this list of upcoming features ‘Nocturne’ will employ continues to build intrigue around Google’s upcoming hardware event.

If you haven’t already, get caught up on all that is going on by reading this and this. After that, you’ll have a decent idea of where we are with ‘Nocturne’ thus far, but let’s at least quickly recap what we’re expecting to see in this quickly-developing machine:

That’s an impressive list already, but the additional stuff really helps round out the overall picture. Let’s dig in, shall we?

Of the upcoming devices we’ve been tracking, ‘Nocturne’ has quickly turned into the most interesting of the bunch. The fact that it is #madebyGoogle obviously helps, but ‘Atlas’ shares the same lineage and is nowhere near as impressive at this point. So, what’s new?

8GB of RAM
We’d uncovered 8GB RAM chips being tested with ‘Atlas’, but we’ve now found evidence of this for ‘Nocturne’ as well. Though not a huge surprise, it is great to see ‘Nocturne’ get better RAM choices even with its mobile-first leanings. Great devices like the HP Chromebook x2 share a lot of the same features and only ship with 4GB of RAM at this point, so I’m glad to see ‘Nocturne’ looking to arrive with what looks likely to be 8GB and 16GB variants.

Fast NVMe Storage
‘Nocturne’ is being tested with NVMe storage as well. For those not familiar, NVMe is an extremely fast SSD solution that currently only ships in one Chromebook: the most expensive, i7 variant of the Pixelbook. We saw this type of activity for the Pixelbook last year before the official unveil, so I’m not willing to go as far as saying all variants of ‘Nocturne’ will equip NVMe, but it looks like at least one will.

High Quality Cameras
With the fact that Google is finally addressing the terrible camera app on Chromebooks by replacing it with the official Google Camera App, I’m finally starting to get excited about Chromebooks with good camera hardware. ‘Nocturne’ looks to be no exception on the camera front, equipping two Sony lenses: the IMX319 and IMX355. The latter (assumed to be the rear-facing camera) is a sensor similar to the one used in the Nexus 6P. It is specifically an update to the camera in the OnePlus 5. Sure those are both a couple years old, but the Nexus 6P was a great camera and miles ahead of most things we’ve seen on a Chromebook at this point and an updated version of the relatively-good OnePlus 5 camera with Google’s camera software could be fantastic.

Fingerprint Scanner
Lastly, it appears ‘Nocturne’ may finally be the first Chromebook to take a stab at biometric security. Again, we thought the exact same thing about the Pixelbook last year and left San Francisco a bit disappointed in that. It does seem they have moved much farther along this time according to what we see in this particular file, but I’m not holding my breath this time. All signs point to a fingerprint scanner being on board here, but I’ll get excited once I see it in action.

I will say, when compared to the same file for both ‘Eve’ (the current Pixelbook) and ‘Atlas’ (the presumed Pixelbook V2), the addition of this line:

feels pretty straightforward and telling. Chromebooks have long-needed biometric login support, so maybe ‘Nocturne’ will be the first to start a new trend.

There Are Still Holes

With all that, there are still holes in the picture. How large will the device be? What sort of keyboard are we talking about? Will it be more like the Surface/iPad or HP x2? Will all models be NVMe? Will we get an LTE model?

So many questions still to answer, but we’re getting an idea of what we might be seeing out of ‘Nocturne’. With any luck, we’ll get a few more details on both ‘Nocturne’ and ‘Atlas’ in the coming days and, regardless, we’ll know exactly what is going on in about 7 weeks from now.