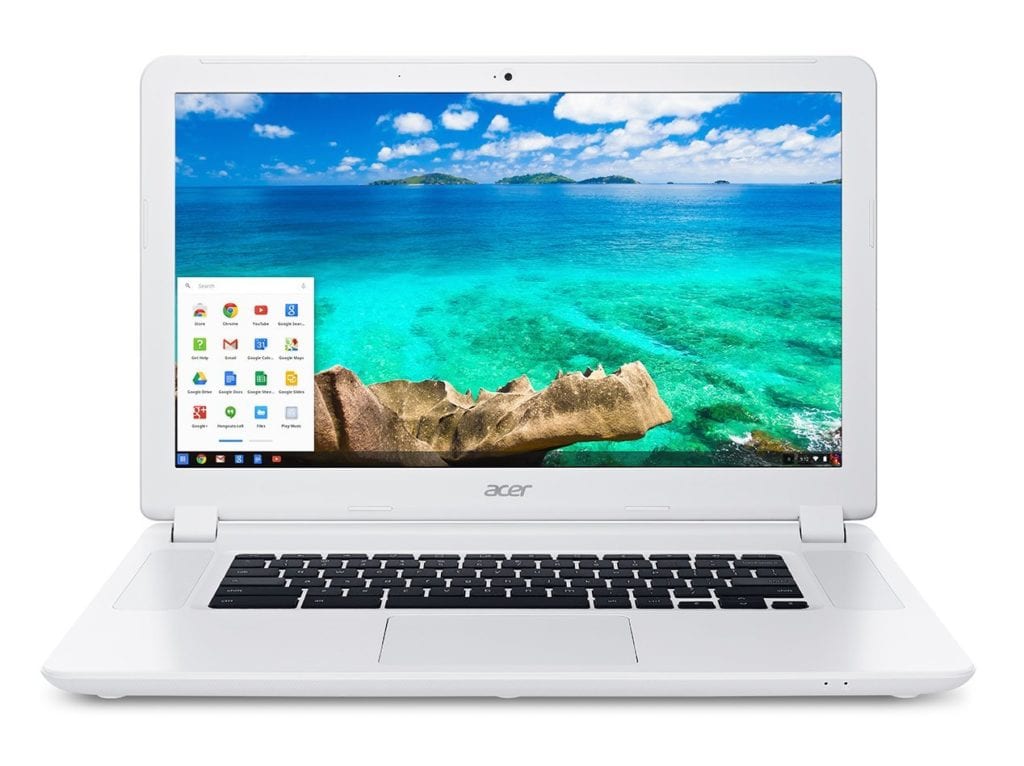 Sitting in Las Vegas, surrounded by a landslide of Assistant-enabled devices and having no doubts where Google’s focus is at CES this year. That doesn’t mean we can’t share some great Chrome OS news while we’re here.

Back in Mountain View, developers have quietly updated the list of Chrome devices that officially support Android apps. The Toshiba Chromebook 2 (2015) is probably the most anticipated device to receive the update but there are a number of other Chromebooks on the list that should excite users.

Seeing the Acer Chromebook 15 CB5-571 puts a smile on my face. I’ve owned just about every variation of that device and it deserves some love. I know countless users have been waiting for this update for what seems like an eternity.

Celeron, Braswell and even the OG Rockchip made this list and that’s a good sign that developers are finally tying up loose ends to make good on Google’s promise of this list being made complete. It’s been a long road but now we look to the future to see what’s next for Chrome OS.

We’re making rounds at CES 2018 today. If there’s something specific you’d like us to check out, drop a comment below or hit us up on Twitter. We’ll do our best to give you a shout out.