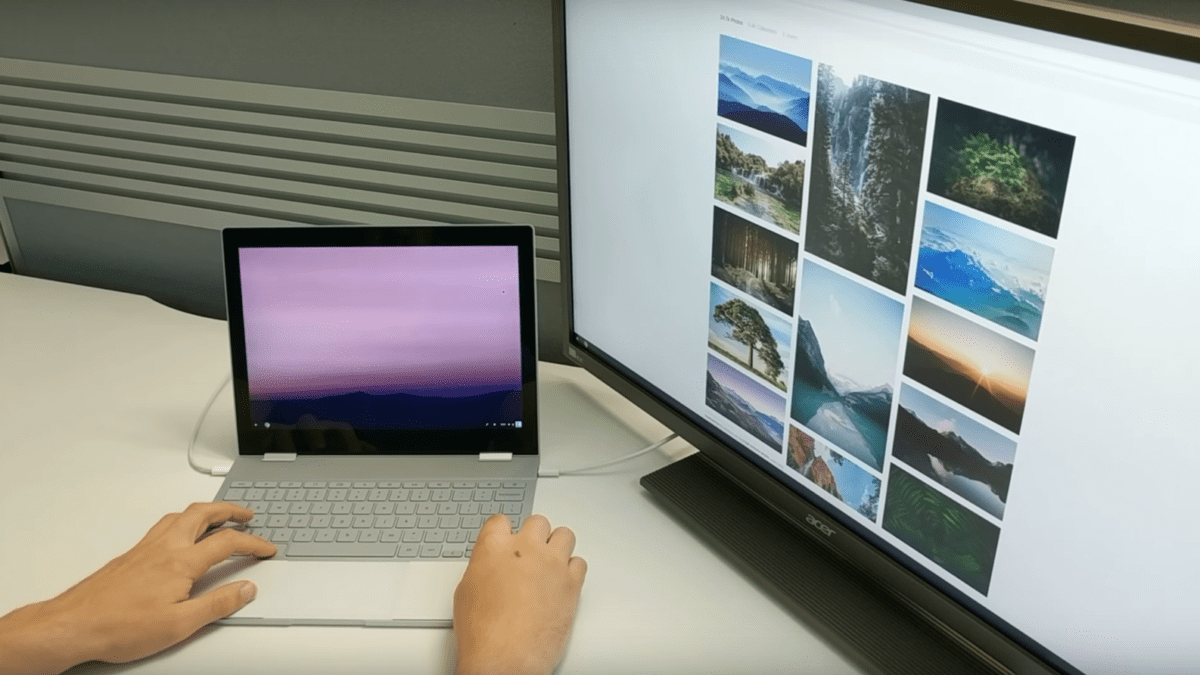 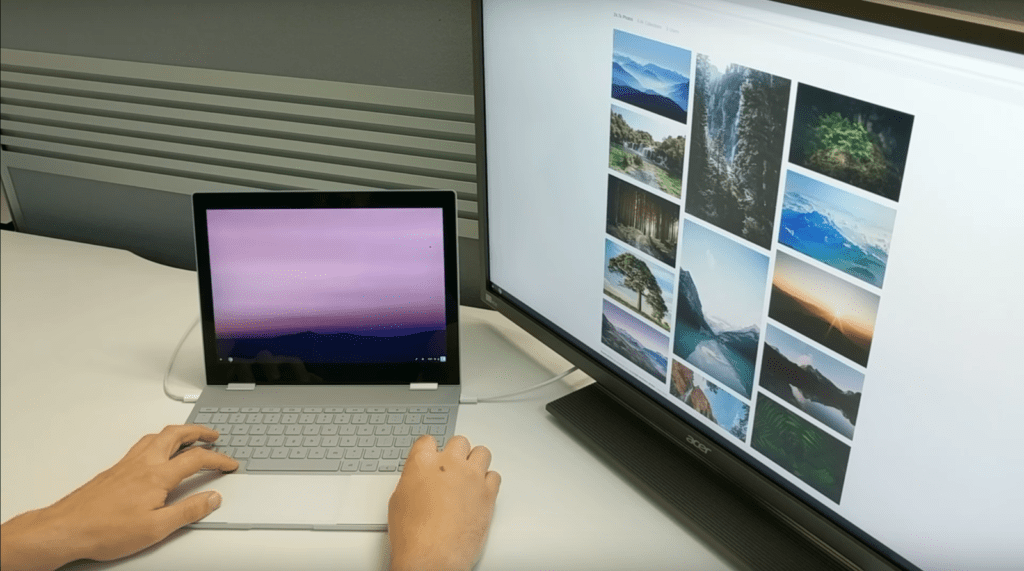 When it comes to the desktop experience, workflow and efficiency are likely on the top of most user’s list of must-haves. For me, Chromebooks offer said experience in a manner that fits practically all of my needs for my day-to-day.

As with any operating system, the occasional concession must be made to overlook a shortcoming here or there but as Robby so eloquently shared, the 90/10 rule applies to most of us and we just deal with it and move on.

As I said, Chrome OS does pretty much everything I need and, for the most part, does it very well. That doesn’t mean there isn’t room for improvement. Every tweak, enhancement and feature update that streamlines my workflow is a welcome addition to an already enjoyable ecosystem and we love to see these types of things coming down the pipeline.

The latest feature comes from none other than the Chrome evangelist himself, François Beaufort. Now active in the Canary Channel of Chrome OS is the ability to move windows between extended displays via some simple keyboard shortcuts.

We had seen this commit a few weeks ago but now it looks like developers are pushing it up the ladder as a work in progress.

Here’s a quick video from François of the shortcut in action:

Now, this may seem like a minor thing but as we have expressed in the past, these seemingly mundane details are what make an operating system more polished and therefore more appealing to users. When I’m at the office, I practically live on an external monitor and have a shortcut to quickly move my windows around will not only be helpful but most welcome.

We’ll keep an eye on the new shortcut as it makes its way through the Chrome OS channels. Hopefully, it will find its way to Stable very soon. I’ll definitely be using this one a lot. How about you? Now, if we can only get a true multiple desktop experience on Chrome OS. Devs, I’m talking to you. 😉