You are here: Home / Chrome OS / Will Chromebook ‘Nami’ Be The First Pixelbook Rival? 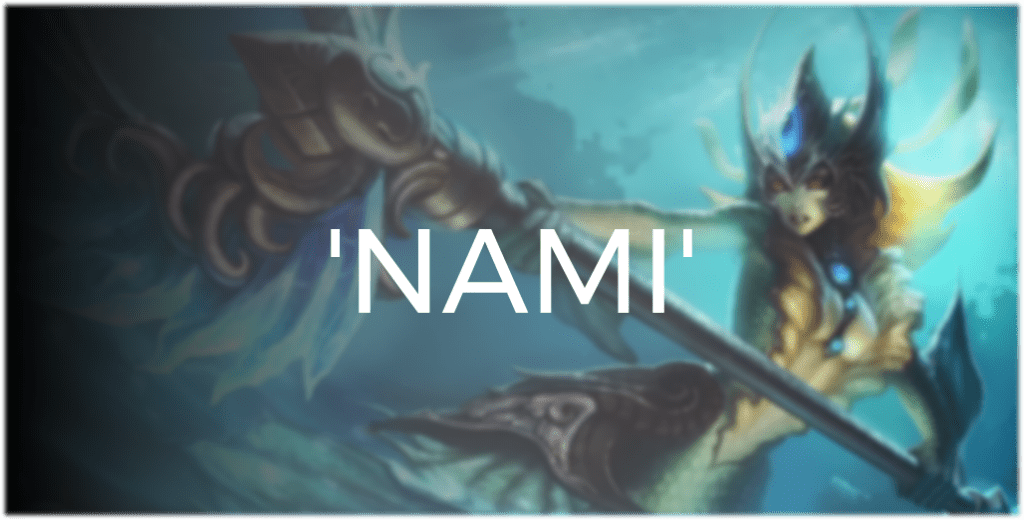 We’ve seen a lot of change in the Chromebook market over the past two years of covering “All Things Chrome” and 2018 is shaping up to be a landmark in the area of new form-factors and number of devices launched.

In just the past two months we have seen the education sector flooded with Apollo Lake Chromebooks from just about every manufacturer and there are more on the way. Soon we will have Chrome OS tablets and detachables to add to the wish list, as well.

What we haven’t seen is much in the way of top-tier machines since the release of Google’s Pixelbook last October. Sure, ASUS finally released a Core m7 model of the C302 Flip here in the states but the Skylake chipset isn’t long for the Chrome OS world as Kaby Lake is the belle of the ball thanks to the Pixelbook.

Still, we have yet to see an actual Kaby Lake device in the wild apart from the upcoming Chromeboxes from Acer, ASUS and HP and we’re getting a little anxious around here to see what OEMs have to offer in the flagship Chromebook space.

Now, with Qualcomm coming into the picture, the push for high-end Chromebooks is becoming more and more relevant to the consumer market. The primarily mobile chipmaker has clearly stated that they are on the hunt for the over-five hundred dollar device market and manufacturers of ARM and Intel-based Chromebooks would do well to get a firm hold in that segment before Qualcomm swoops in and snatches up the market share.

So, where are the new flagship Chromebooks?

Well, we don’t have a lot of details on the upcoming device ‘Nami’ but what we do know is that it will offer up some of the same leading specs found in Google’s Pixelbook. Apart from the convertible form-factor, at least 8GB RAM, backlit keyboard and lightning fast NVMe storage the actual design cues, screen size and maker of ‘Nami’ are still a mystery. However, a new commit has revealed that the new Chromebook very well may house a more powerful processor than the mobile Intel Core i5-7Y57/i7-7Y75 found in the Pixelbook.

Again, we don’t know if the new Chromebook will be the original Kaby Lake 7th gen or the 8th gen Kaby Lake Plus but it looks like it will have a CPU cooler.

If you know anything about Intel’s models and nomenclature, you know that this could include any number of chipsets in the Kaby Lake line. The next mobile processor above the Core i5-7Y57 is a “U” series much like the Skylake predecessor found in the Acer Chromebook 14 for Work or C771.

With that being said, the new Chromebook could only boast a mere 5% apx. power increase and that depends on the benchmark you’re running. That is the bare minimum, though. Moving up the Kaby Lake ladder could produce a device capable of far more than the Pixelbook in terms of horsepower.

With rumors of new developer options on the way and a massive push for enterprise, having a Chromebook with more power and the ability to keep its cool under hours of heavy driving will be a must if Google is to sell Chrome OS to users accustomed to much heftier Linux desktops and such.

Chromebook ‘Nami’ is still very much in developmental infancy but I suspect it won’t be alone for too long. I would not be surprised if, by mid to late summer, we have some real options for Chromebooks that will vie with the Pixelbook for the best devices of 2018.

Stay tuned. It’s going to be an awesome year for Chrome OS.