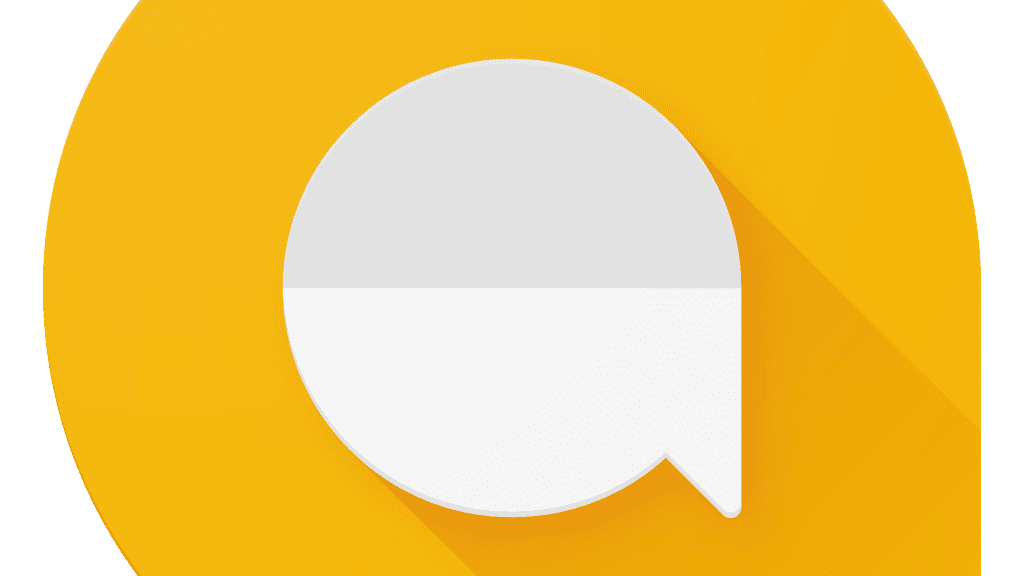 The fine folks over at 9to5Google have unearthed a very interesting tidbit in their latest APK teardown that hints at Google’s Allo messaging service receiving a few updates that could really help adoption of Allo by many more users.

First, a bit about what an APK teardown is (in the words of the guys responsible for the work, here):

In this ‘APK teardown,’ we’ve decompiled the latest version of an application that was uploaded to the Play Store. When an app (or an APK, to be specific, in the case of Android apps) is decompiled, we’re able to see various lines of code within that hint at possible future features. Keep in mind that Google may or may not ever ship these features, and our interpretation of what they are may be imperfect.

All that to say, these are hints about what might be coming. Similar to what we report from the Chromium Repositories around here quite often, these features are not set in stone. However, things that make it into an app have a good history of seeing the light of day at some point down the road.

Now that we have that out of the way…

What We Are Seeing

In a nutshell, the two points of interest are signs of multi-device support and the ability to link your Google account in lieu of your phone number. All this is coming from a simple line present in the current APK:

The two features being hinted at here are multi-device support and Google account access (commonly referred to in APKs as Gaia).

While seemingly different features, these two look to be working in tandem to basically turn Allo into a more standard messaging platform.

Up until now, more similar to WhatsApp, Allo has been reliant (to a fault) on your phone number. No accounts of any sort are actually required to use Allo. On one side, that is nice for frictionless adoption on a cross-platform messaging system. Regardless of your phone OS, you can install Allo, plug in your phone number, and message to your heart’s content.

The downside with this approach is it limits the service to a single device: your phone.

So if you have a tablet, desktop, or second phone for work, you can’t install the app on those other devices. To bridge the gap a bit, Google finally unveiled a web app of late, but it also has its limitations. Namely, your phone needs to be around when using it and it only works on one device at a time.

Add to this frustration the fact that if you don’t have someone in your contacts, similar to a text message thread, their name doesn’t actually appear in the message. For larger groups, this gets confusing and was never an issue with something like Hangouts.

What Will Likely Happen

Similar to iMessage or Facebook Messenger, Allo will soon allow users to leverage their Google account as their main way to communicate. You can still have your phone number attached and use the service this way as well, but like Facebook Messenger, you will need account-level access in order to use it across multiple devices.

Once this is done, you’ll be able to install Allo on your other devices and simply sign in with your Google account and be ready to go.

I fully understand Google’s intention with making a messaging platform that doesn’t require a Google account login. I hope Allo stays that way if the user simply wants to leverage one device. I am, however, extremely excited about the prospect of being able to also leverage my Google account to gain access to Allo on as many devices as I see fit.

It is completely unclear at this point exactly how Google will put all these pieces together. It is clear that they are working on something with multiple devices and Google accounts, though, and that is encouraging. Allo is a great app and I think a great many more people will use it once more of these things get ironed out.

And, who knows? If Google figures this out, perhaps the ability to link up your Google account and phone number for Allo will make a path for them to allow Allo to be your SMS app as well. At that point, I can definitely say that Allo would be the ultimate messaging platform. Only time will tell.