You are here: Home / Archives for How To Being that I use my Windows 10 desktop for many things related to game development, I have Chrome installed there for browsing the web. Unfortunately, I’d been experiencing mouse lag on my second monitor for months now and couldn’t figure out why no matter why. Whatever I tried, the lag remained. It’s almost worth not […]

Google’s controversial, new tracking method called the Federated Learning of Cohorts (FLoC) is going live for some users in the United States, Canada, India, Japan, the Philippines, New Zealand, Mexico, Brazil, Indonesia, and Australia as a part of the company’s new Privacy Sandbox initiative. In the process, third-party cookies are becoming a thing of the […] Teachers are some of the most kind and generous professionals you will ever meet. While a list of amazing, generous teachers could go on forever, we’ve selected 10 educators who share tips on teaching with Chromebooks. 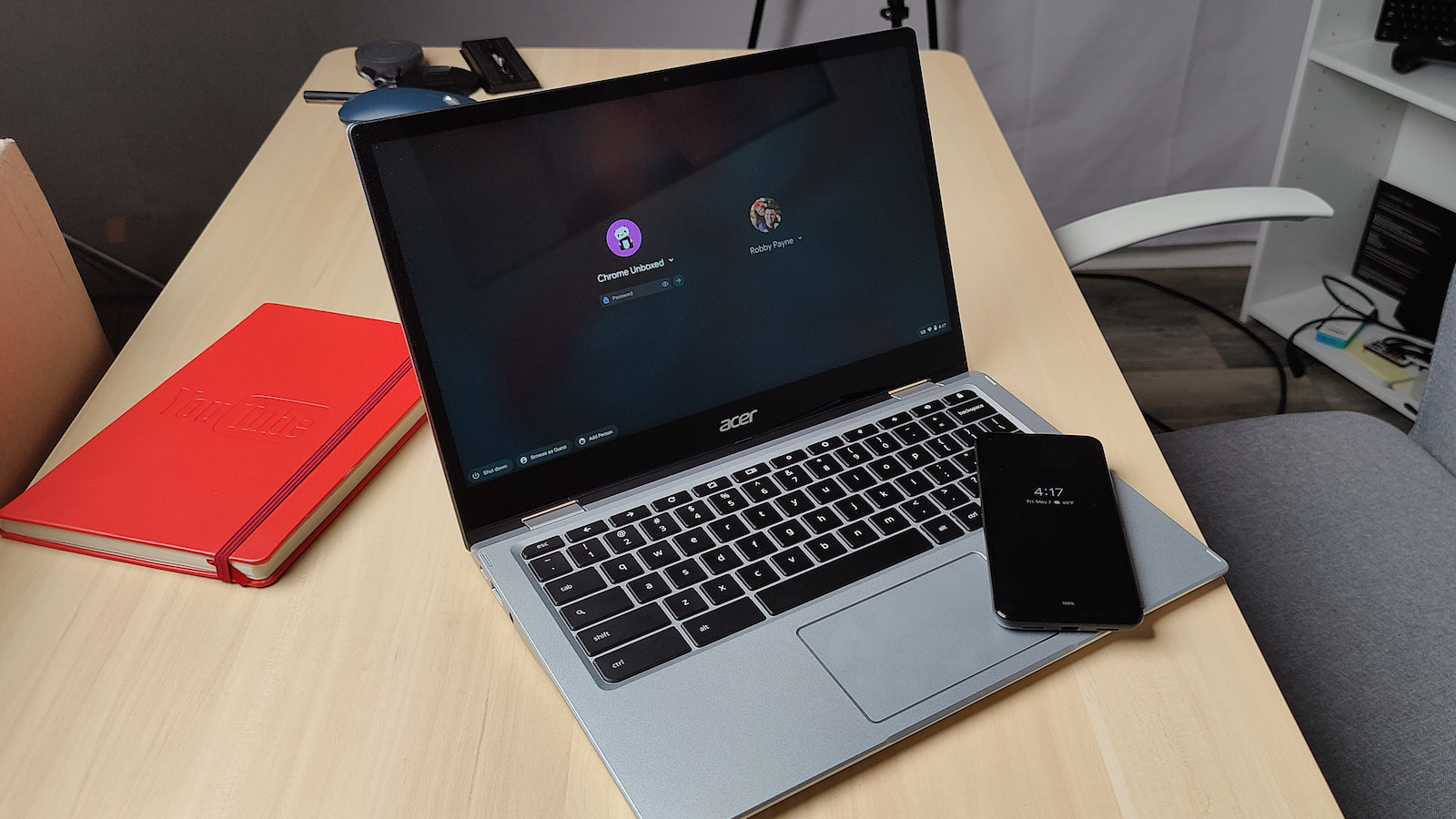 We are a rather small company here at Unboxed Media but we do utilize some of GSuite’s – ahem – Google Workspace’s products and that includes managing emails and some management tools via the Google Admin Console. Now, when it comes to using a Chromebook, Robby and myself both opt to log in with our […] 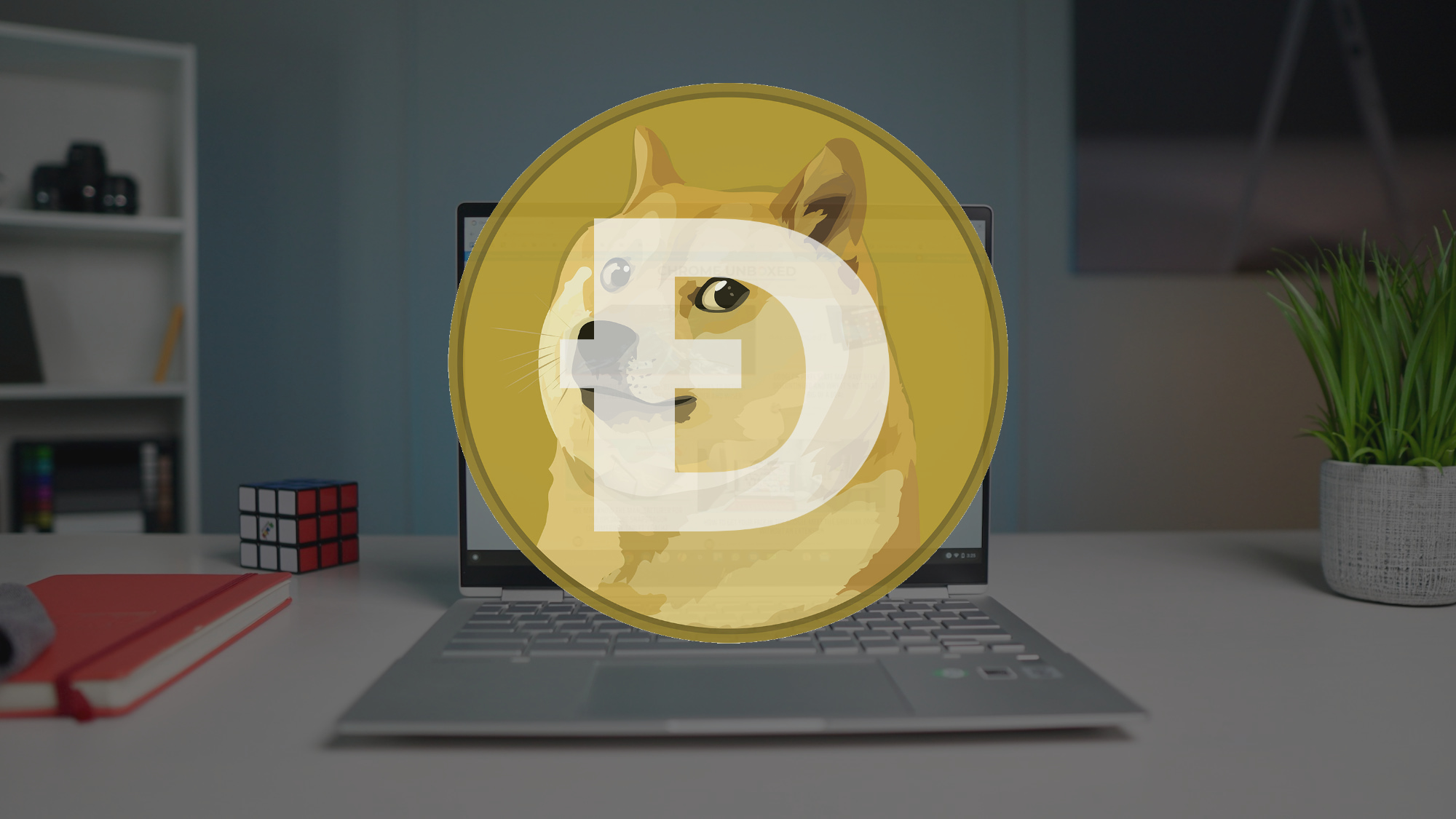 Ah, cryptocurrency. The dream of a digital asset that is based not on paper money backed by gold or silver but built on secure transactions and a decentralized network that is open to all. Well, it’s a lot more complicated than that and in the year 2021, there are more cryptocurrencies than any sane person […]

Google recently redesigned the way you navigate the Play Store menu system, and we’ve heard from several of our readers that they’re ending up a bit confused with the changes. Previously, it featured a left-hand three-line “hamburger menu” that housed your entire library of apps and games, a list of things that needed to be […]

The Chromebook Files app has become quite powerful and feature-filled over the past few years. Not only has it gained the ability to display Linux files for those with Crostini enabled, and received new trash can and camera folders, it’s also become capable of saving files for offline use on an individual basis instead of […] After tracking the new holding space feature for so long, it was finally released as ‘Tote’ on Chrome OS 89. The tool allows you to quickly access screenshots, downloads, and pinned files or folders directly from your shelf. Tote adds a preview bubble for up to three of your latest additions, and while the slick […] Organizing your Chrome browser tabs into tab groups, collapsing and freezing them, and even searching or quickly jumping to them are all fantastic ways to identify and switch rapidly between them, but a new feature in Chrome is going to make this even easier. Rolling out now is a feature that allows you to name […] Linux on Chrome OS has come a long way since we first discovered the project that would bring containers to Chromebooks nearly four years ago. In that time, Google has brought a stable method to deliver a plethora of Linux applications to the Chrome operating system without the need for hacky workarounds that compromise the […]