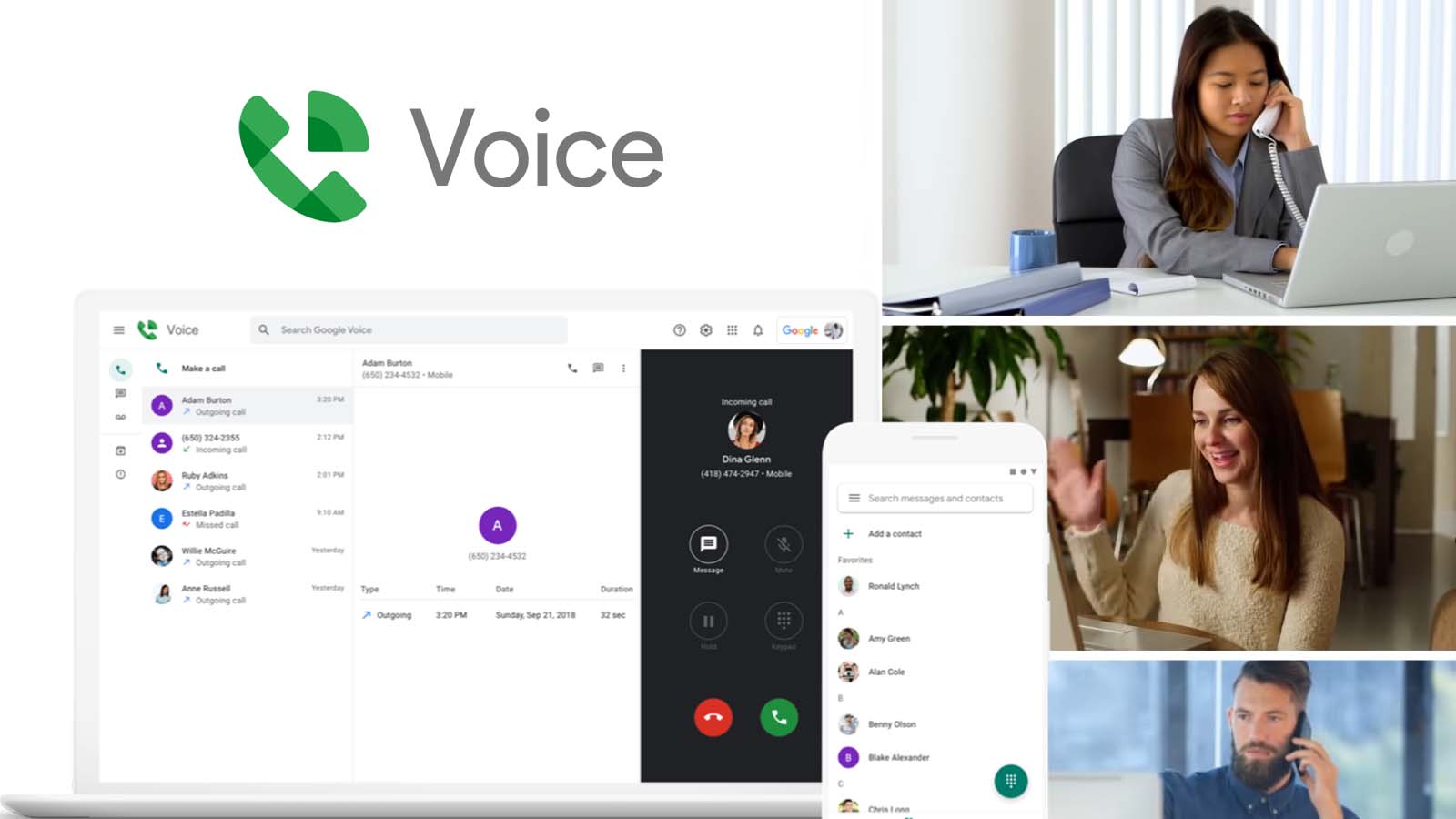 Google Voice is now rolling out the ability to make or take a second call while you are already on one — or “Call Waiting,” as part of Google’s efforts to improve Google Voice’s core calling features. This will be available on both the web interface and the mobile apps for Google Workspace customers with the Voice Starter, Standard, or Premier add-on subscriptions.

When on a Google Voice call and a second call comes in, you can decide if you want to answer it by putting the current call on hold or hanging up, then answering the new call. You can easily switch between the two calls or reject the new one altogether.

As someone who doesn’t normally use Google Voice, I was surprised to find out that this feature wasn’t already in place, as it is pretty commonplace. However, I suppose it’s better late than never in this case, and I’m sure this will please Workspace customers who are part of the three eligible plans. Call Waiting is already rolling out for the Web and will make its way to Android and iOS in the coming weeks.