You are here: Home / All Stories / Chromecast To Be Managed Via Google Home App: So Long Google Cast 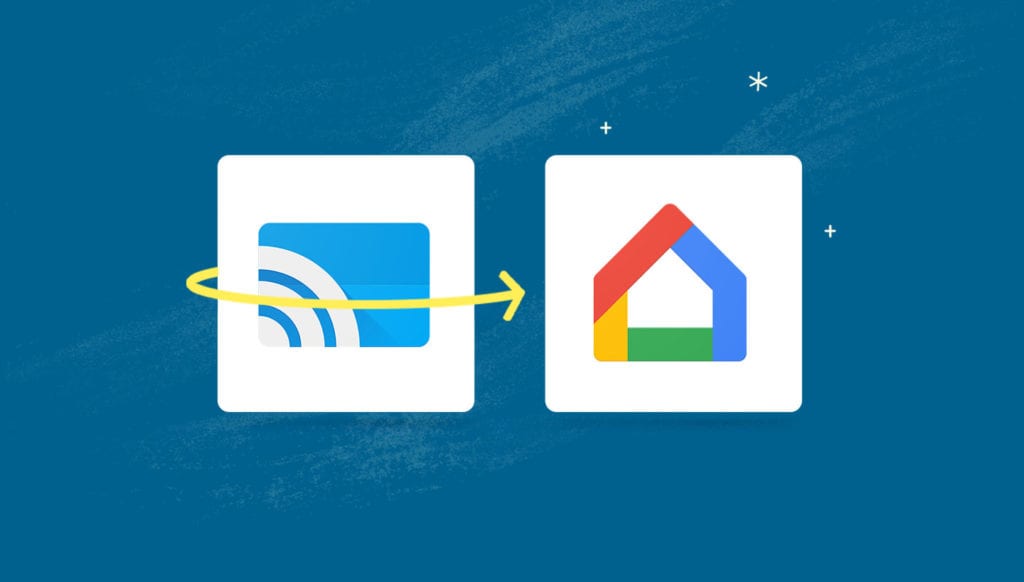 In a move we saw coming, a splash screen has been put in place to greet Chromecast users that informs everyone the Google Cast app will become the Google Home app within a few weeks.

Ostensibly, there’s no reason for alarm. When the update happens, you will simply need to open up the Google Home app when manipulating your Chromecast settings. The Google Home app will likely contain far more settings and capabilities than the Google Cast app, but will certainly retain the features users have become accustomed to in the old app.

While not yet released, it would make sense for this new app to have setup and settings features for Google Home, Google Wifi, OnHub, Chromecast and Chromecast Audio. I would assume Nest features will likely be included as well.

The combining of all your home-based tech into one simple app makes a lot of sense as these devices don’t need a ton of attention on a day-to-day basis. Outside of initial setup, for instance, most users likely never even reopen the Google Cast app.

And, it is for those users we put out this article. If, in a few weeks from now you need to reset your Chromecast and are looking for the Google Cast app, just look around where you left it last and select the Google Home app instead. It should be in almost the same spot.