Seven months after its last update

You are here: Home / Chromecast / New Chromecast with Google TV update rolling out 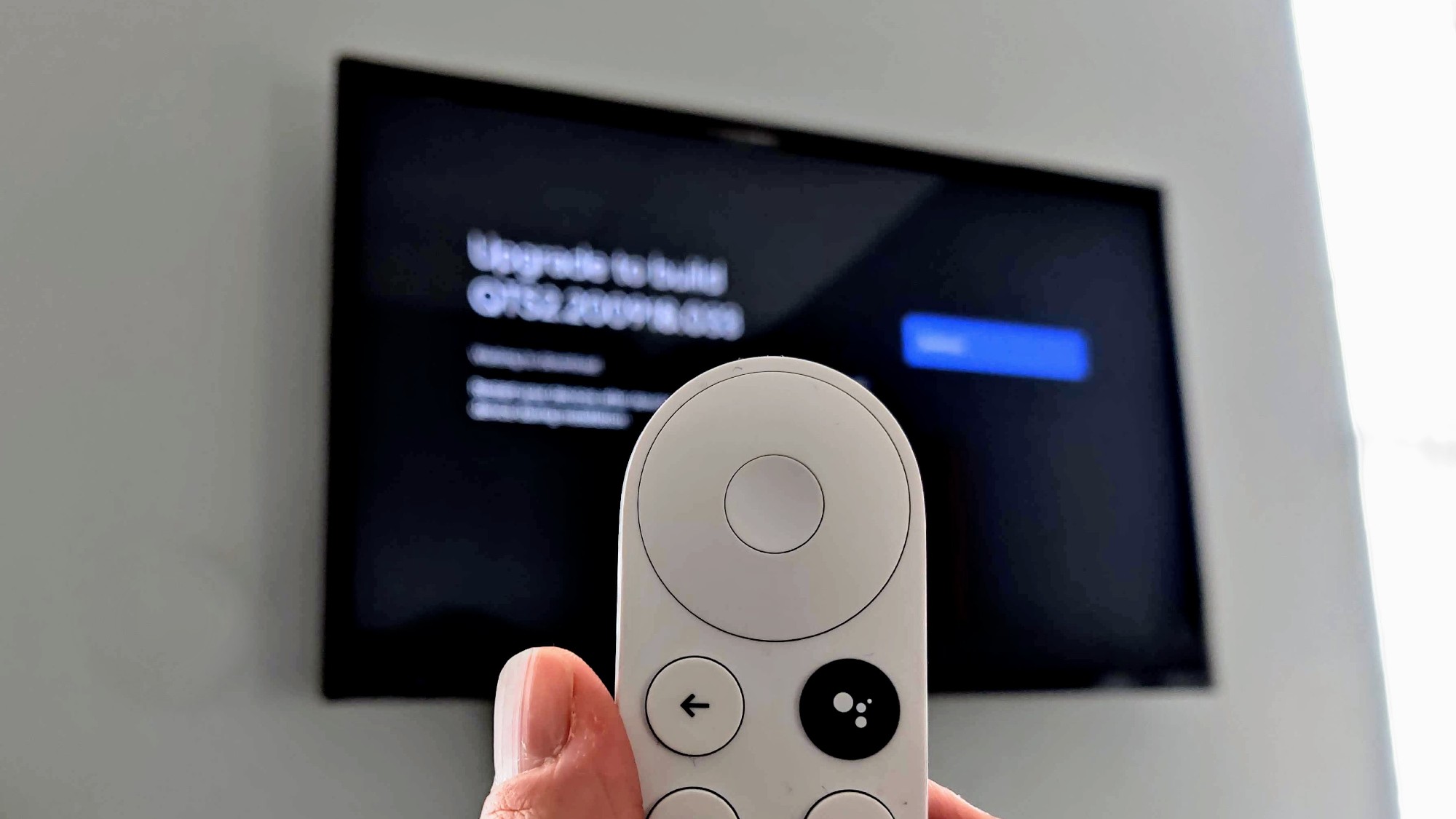 If you have a Chromecast with Google TV, the updated streaming device that replaces the original Chromecast and delivers an Android TV-like experience is finally getting an update this year. As 9to5Google noted, the update comes a full seven months since the last update in December, which improved Dolby Vision playback and freed up some storage.

The new build version, QTS1.220504.008, is unfortunately still on Android 10 and is not an update to Android 12 as many had hoped. However, it does include bug fixes and platform improvements:

The update comes in at about 140MB over the air and also includes a new remote control firmware. To apply the system update, click on your profile picture in the top-right corner, then select Settings > System > About > System update. To apply the remote control update, which takes the firmware version from 24.7 to 26, select Settings > Remotes & Accessories and select your remote.

While technically not the update we were hoping for, Chromecast with Google TV has gotten quite a few user-facing features lately, such as a “proactive personal results” screensaver and individual user profiles, which took quite a while to reach all users. Here’s hoping for another update this year that brings Material You to the UI, as that seems to be the trend with all Google services nowadays.