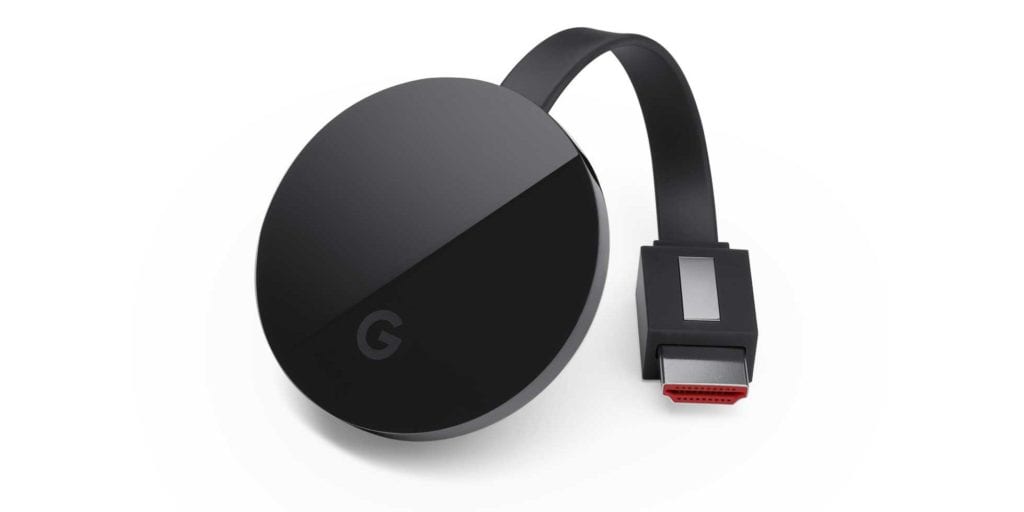 In a move made very clearly and conscisely by Google, Chromecast devices are losing any and every reference to Google Cast very soon in an effort to “help users identify the technology that they’ve come to enjoy and appreciate.”

Though the Google Cast API is the technical backbone of the overall casting experience, everyday consumers have no idea what any of that means.

What consumers do know, however, is the name Chromecast. That much is clear.

I rarely come across people who don’t know the Chromecast name. There are so many of them out in the wild at this point that most people know the name, even if they don’t know exactly what it is.

So, when it comes to Chromecast, Chromecast Audio, built-in Chromecast, or anything else in the casting universe, it makes total sense for Google to simply ditch the Google Cast name for front-facing, consumer interactions.

Though the setup app has been named Google Cast since its inception, Google has recently re-branded it to Google Home, encompassing all of its home-based apps into a single entity. Additionally, the Google Cast twitter account has also been renamed to reflect this change in nomenclature. See below.

Additionally, for TVs and connected devices utilizing the Google Cast API, we are seeing references to “Chromecast Built In” instead of “Google Cast Enabled.”

For consumers across the spectrum, this change should make things clearer and easier to understand, and the move makes a lot of sense for Google. Historically, Google has been pretty bad and brands and product names, changing things at poor times, having too many of any single products (*cough* messenger apps), or simply refusing to keep things concise (*cough* Wave, Buzz, Voice, etc…).

As we see Google transitioning into a more consumer-focused company, these types of changes are necessary. It is worth mentioning that Google Cast will still remain as a developer reference moving forward. It simply won’t be a front-facing term any longer.

Around here, we are quite happy to see the Chromecast name win out here. A few months ago when they removed the Chrome splash screen and replaced it with the big G, we were in the midst of all the talk of Andromeda and a possible end to Chrome OS.

As we are clearly seeing, the Chrome brand is as strong as ever and Google is making moves to keep it front and center in the months and years to come.