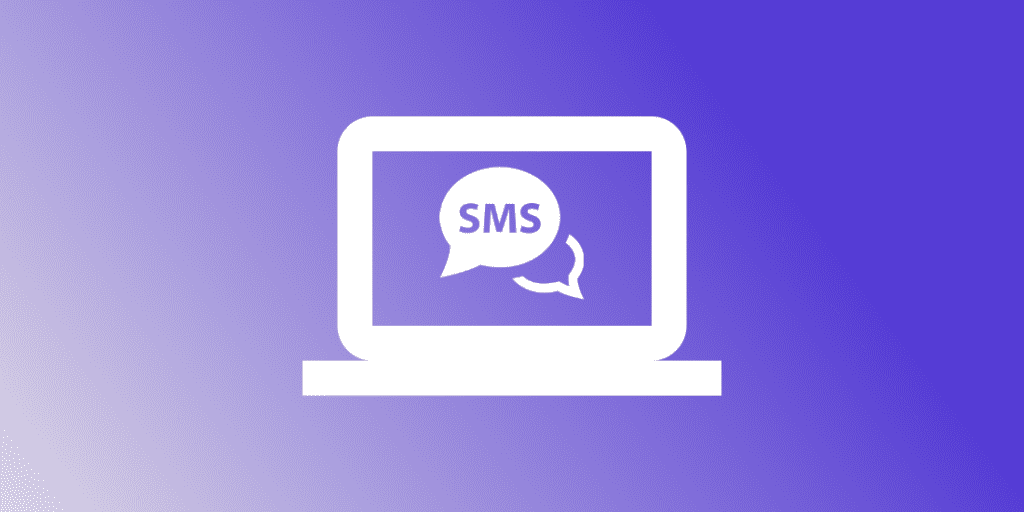 This could be some of the biggest news going in the world of Chrome OS. While the upcoming Chromebook ‘Eve’ has given us much to look forward to and the excitement around the mysterious devices is tantalizing, this latest bit of info could bring a feature to Chromebooks across the globe that has been clamored for as long as Chrome OS has been around.

Clayton P. emailed us earlier with a screenshot of a completely unfamiliar menu item from his Samsung Chromebook Plus. Under a new menu labeled “Connected Devices,” you will see a toggle for SMS notifications on your Chromebook. I am usually pretty thorough about checking menus, settings, and flags after any update to Chrome OS, but this one completely eluded me. Once I saw the email, I hurriedly switched my Chromebook from Beta to Dev and waited – quite impatiently – for the update to happen.

Restart to update and…..

I quickly began digging around chrome://flags to find anything related to SMS, messaging, or notifications. I came up empty-handed.

Well, the menu is labeled Connected Devices. So, I searched “device” and this is what I found:

This didn’t really resonate as something that would relate to SMS, but I gave it a try anyway. Sure enough, after enabling the flag, the new SMS Notification toggle was right there in the settings.

No, it does not do anything at the moment.

As a matter of fact, when you flip the toggle button on and close settings, you will return to find it off again. Obviously this is just a placeholder for the upcoming feature.

We scour the repositories daily to find hints of new features and I can honestly say I have never, ever seen anything related to SMS Notifications. I went back and checked to see what we may have missed and again found nothing.

I am not sure how developers are working this in, but hopefully we will learn more in the next Chrome OS update.

The bigger question here is how will these notifications be delivered? Google isn’t big on tethering users to a specific application like some other companies that will remain nameless. (rhymes with grapple)

So, how will this work?

There are currently extensions like MightyText that accomplish this by linking your Android device via an application on your phone and an extension on your Chromebook, but this requires syncing your email and your device etc, etc. Don’t get me wrong, it works well and the archive feature is very handy.

But again, Google isn’t likely to tie a native Chrome OS feature to limited apps. That leads to my theory of how this feature is going to pan out.

Yep, that’s my hypothesis. Just today CEO Sundar Pichai announced that Google’s Assistant was now running on over 100 million devices and that number is growing rapidly.

This isn’t really that far-fetched of an idea. Microsoft has actually already delivered this notification feature through the Cortana app for Android. The Assistant already has a device menu in its settings and we know the Assistant is coming to Chrome OS.

Google Home is already capable of reading texts from mobile devices via various APIs. If Google decides to make this feature native to the Assistant it only makes sense that we would see it on Chromebooks as well.

That’s my initial take on the whole situation. This new feature is obviously in the early stages, but it is exciting regardless. I am very interested to see how developers handle the connected devices.

Oh yeah, for those of us longing for an Allo desktop client, I wouldn’t put too much stock in this feature taking away from the work being done there. The Chrome OS market is expanding but it is still a small percentage of global desktop users. If Google truly wants Allo to succeed, the desktop version will be crucial to making it a primary messaging app.

Special thanks to Clayton P. for sharing this news.