You are here: Home / All Stories / Chromebooks Make Phone Calls? T-mobile’s ‘Digits’ Will Make It Possible 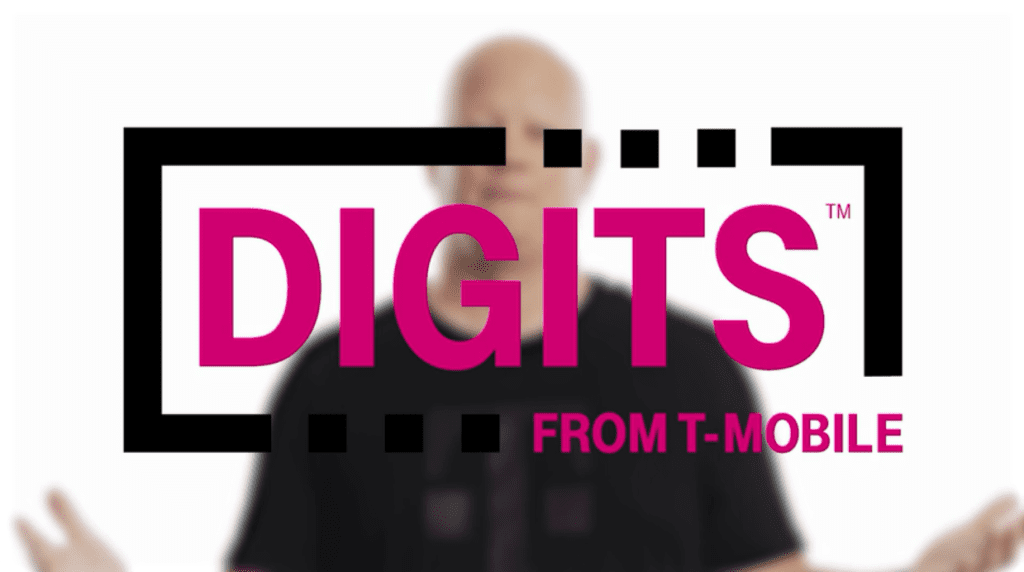 T-mobile has announced a new service called Digits that will allow its customers to use their phone numbers across all their devices, taking phone calls and making texts from whatever screen is in front of them at the time.

There are lots of details and questions surrounding T-mobile’s move here, and we don’t have any insider info at this point. If you just think Google Voice in full force, brought by a carrier, you are pretty close.

Your number, everywhere. But, multiple numbers for different situations, too. Work numbers, personal numbers, or temp numbers can be added and used at your leisure.

Let’s watch a few quick videos below that can explain all this better than I ever could.

So, yeah. This looks pretty intriguing! It just so happens that I am a T-mobile customer and I’ve already signed up for the Beta program. You heard that, a cellphone carrier is using a BETA program to test something.

Anyway, head over here to sign up for the beta if you are a T-mobile customer. From the official press release, you’ll be able to get in on the non-beta action at some point early in 2017, so Q1 would be a safe bet.

For me, the most interesting part of this is the ability to use a portable Chromebook as communication device. Imagine this spring, being able to have a smart watch and slim, sleek Samsung Chromebook Pro when you leave the house. Take phone calls via the watch or the Chromebook, but no phone necessary.

As T-mobile has put it, phones, tablets, laptops and desktops are all in play. To use their own language:

From what I understand, for Chromebooks this will be accomplished through a web app or Chrome Extension.

This is one of those things I’ve been waiting/wishing for for a long time. Google Fi gets pretty close, but has its issues with text messages in Hangouts. I won’t get into those, but the truth is, this is a move a carrier has needed to do for some time. The carriers are the only ones poised to make this type of tech work, and if T-mobile nails this the way they are claiming, it could be amazing.

Let me know if you are signing up for the beta. We’d love to hear your experiences with this as it rolls out fully next year.