You are here: Home / Chrome OS / Chromebook PDF annotation will soon be possible in the new media app 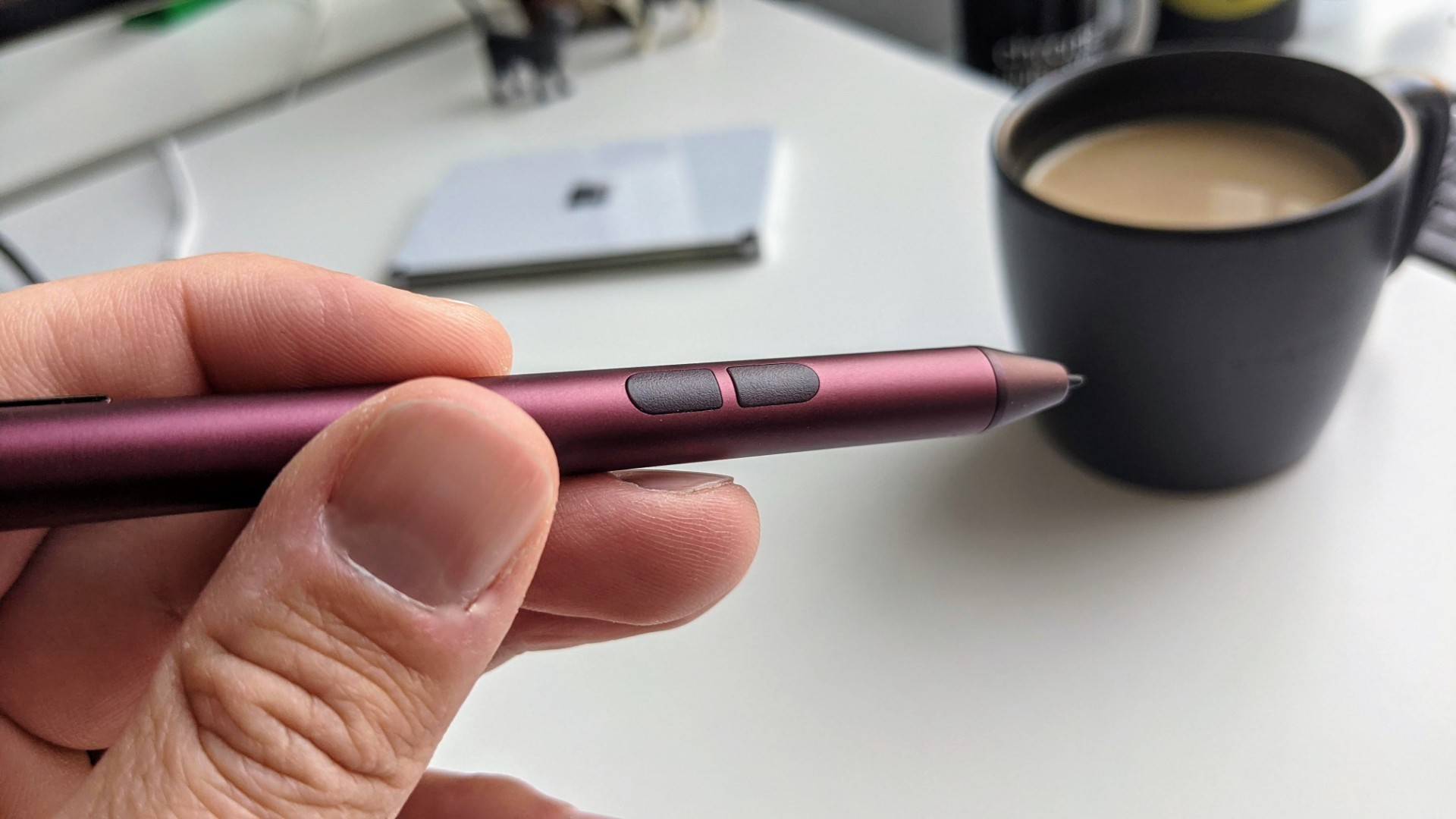 Not long ago – just the last version update, actually – Chrome OS got a fresh, new media app. This new app is capable of handling just about any media you throw its way and is also a system web app. While you still can’t simply open up this app on its own or set it as the default for opening things like videos or music (even though it handles both just fine), the new media app is fully capable of viewing and simple edits on photos, watching videos, listening to local music, and from the looks of it, some PDF viewing/editing in the near future.

As it stands right now, PDFs are in an odd in-between state: not fully a document and not fully a media item. Most times they are both, so it’s always a bit unclear what we should do with them. Currently, Chrome OS defaults to opening these types of files in a new Chrome tab where there’s a very nice PDF viewer with some basic annotation tools baked right in. It’s a solid solution, especially when a simple download and edit of a PDF is needed quickly.

Opening up a saved PDF later, however, feels a tad bit strange on a Chromebook when it defaults to opening up a new browser window. It’s no less functional, mind you, but as we move to seeing more media files open and get handled in the new media app, it would make a bit more sense for PDFs to follow suit and open themselves in the same media app, right?

According to a commit that was just merged a few days ago, the Chrome OS team is hard at work on a new capability for the media app on Chromebooks that will not only open PDFs in the new app, but also port over the existing annotation functionality as well. It’s been some time since Chrome added PDF annotation to its native PDF viewer, and now it seems the time has come to move that functionality over to the core parts of Chrome OS, too.

This defaults to false. The Media App should only load PDFs once the Chromium PDF viewer is migrated to use its ink resources (crbug/1150244) so we don’t build 2 copies of ink in a single CROS build.

Currently in M88 & TOT builds the Media App will try to load ink.js which fails. This overrides that functionality by overriding our internal bundled “pdfInInk” flag.

While this flag looks to only be a stop-gap while the Chrome OS team gets the PDF viewer up and running in the new media app, it is very telling of the direction that we’re headed. Currently, the Chrome OS media app can see and attempt to open a PDF, but it fails. From the looks of this commit, we’re waiting on the ‘ink’ resources to get migrated (this is what allows for annotatoin with a stylus for PDFs opened in a Chrome tab) before we see full PDF support for the media app, but it is coming for sure. With these files feeling a bit more like a media element than a document, I think this is the right move for Chrome OS. Hopefully soon we’ll get the option to simply set the main media app as the default to open all sorts of files so that end users get used to seeing the same app open when they select a photo, video, audio, or design file.