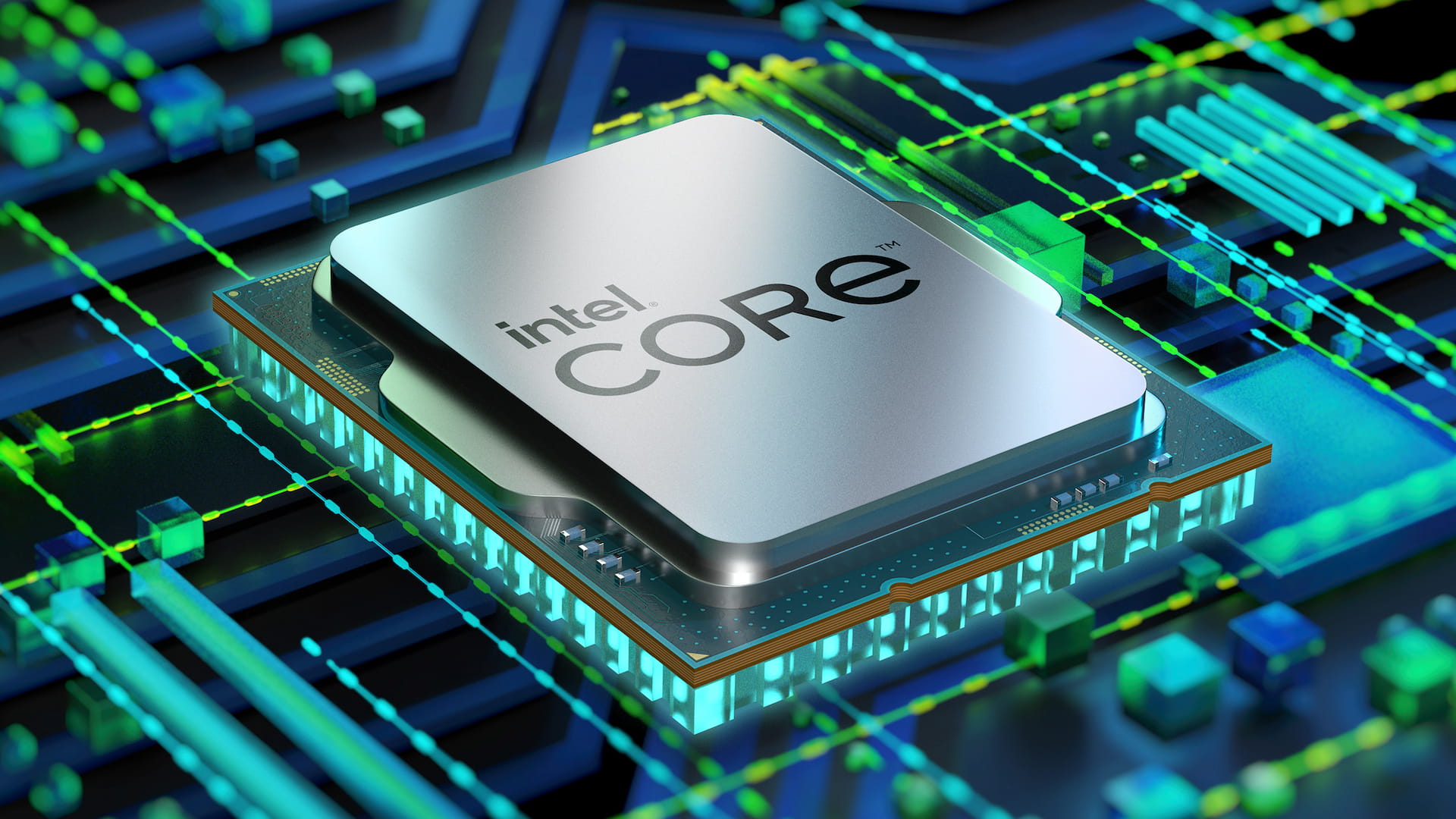 While it is true that we’ve still yet to see an Intel Alder Lake Chromebook actually hit the market, we know they are fast approaching. With devices like the HP Elite Dragonfly, ASUS Flip CX5601, and Lenovo Flex 5i already announced, it is only a matter of time before we have production-level versions of these Chromebooks in-hand and in stores for purchase. But that’s only 3 devices known on a list that is at least 14 Chromebooks deep at this point: many of which have been in development just as long as the three listed above.

That means we’re in for a decent wave of Alder Lake Chromebooks in the next quarter or so. With a few of these devices slated for the May/June 2022 timeframe, it stands to reason that some of these still-code-named-only Chromebooks will join in on the fun in the same release window.

Yet, with all these Alder Lake Chromebooks in the works already, there seems to still be room for even more in development. Let’s remember that 11th-gen Tiger Lake Chromebooks launched throughout the entirety of 2021, so we could see a constant trickle of 12th-gen devices for the rest of the 2022 calendar year. That leaves room for additional players in the latest-gen Chromebook wave, and a new one has joined the ranks today in ‘Osiris’.

As you can see, ‘Osiris’ is being cloned from the ‘Brya’ reference board and that simply means it will be of the 12th-gen Alder Lake variety. But a few other things can be gathered from the earliest commits, including the addition of a backlit keyboard, ambient light sensor, and a convertible form factor.

Apart from that, we don’t know much just yet about ‘Osiris’, but this new board is only days old at this point. Hopefully we’ll be able to pin down who is making it, some details about the display, and some other features that may be coming along with it. With fan support confirmed, a backlit keyboard, and ALS on board, it stands to reason that this could be a mid-high-range Chromebook, but until I find some further details, I can’t be certain. For now, we’re keeping an eye on ‘Osiris’ to see where it goes while we wait for further confirmation on more of these Alder Lake Chromebooks.