The latest update to the Developer channel of Chrome OS has brought with it some big new features to look forward to in the coming weeks. Android Apps may be the “big thing” everyone is waiting for but, meanwhile, developers have been working hard to give Chrome OS a major facelift.

Here’s a little preview of the latest additions to Chrome OS that will likely be coming to the Stable channel in the near future.

We talked about this feature just two days ago as it was found in the Canary build of Chrome OS. It looks like the latest update to the Developer channel has brought it one step closer to Stable. 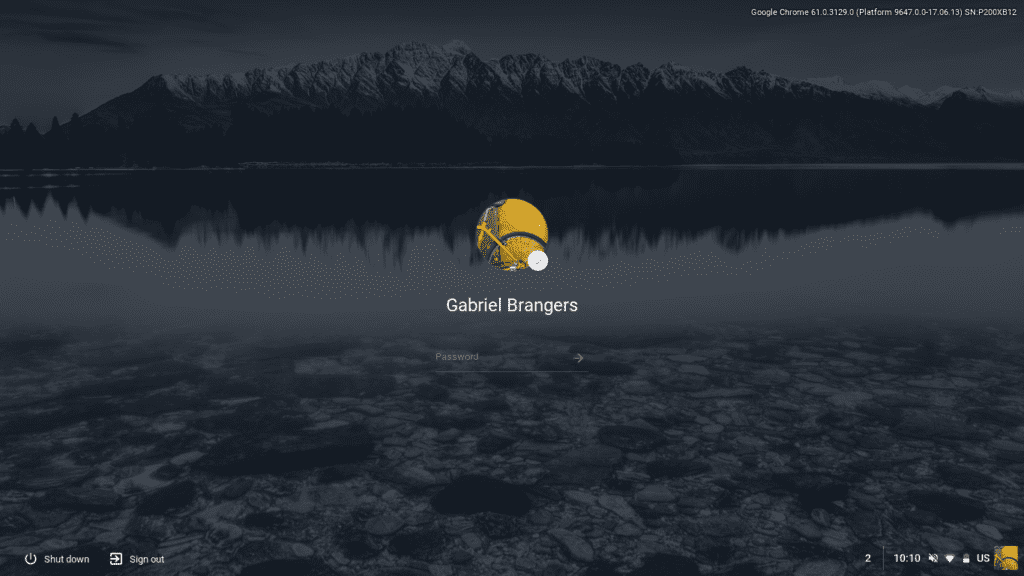 The redesign gives Chrome OS a much cleaner feel and an attractive overlay on top of your desktop wallpaper. Enabling Quick Unlock (PIN) will add the number pad log in option to what you see in the image above. As I said in my previous article, I love it. It is very interesting to see this feature move to the Developer channel so quickly. Hopefully it will move to Stable very soon.

The next update brings a much cleaner notification system to Chrome OS. We have seen small tweaks here and there to things like the Play Store (beta) icon but the updated notifications present a smoother, more monochrome look in the system tray. It feels much more Material Design than the current notifications and even has a touch of Mac OS feel to it. This feature is currently disabled by default and can be activated via chrome://flags under the #enable-message-center-new-style-notification flag. Before you go poking around the flags please heed this warning. Enabling experimental flags can completely bork your Chromebook. I, on more than one occasion, have had to do a complete recovery to get my device up and running again.

This feature is exactly what it sounds like. Just like televisions have done for years, you will eventually be able to watch windowed video over top of content you are consuming in web pages or other apps. This was originally announced as part of the Android O preview and Google I/O and it looks like it will be making its way to Chrome OS as well. I have enabled this experimental flag but have yet to find it to work in any scenario. It may just be a placeholder for the time being.

A lot of exciting stuff coming in Chrome OS. The evolution of Chromebooks seems to continue to snowball at the operating system becomes more and more capable. Check back for more on this and everything Chrome.