You are here: Home / All Stories / Another MediaTek MT8173 Chromebook Coming: Meet Hana 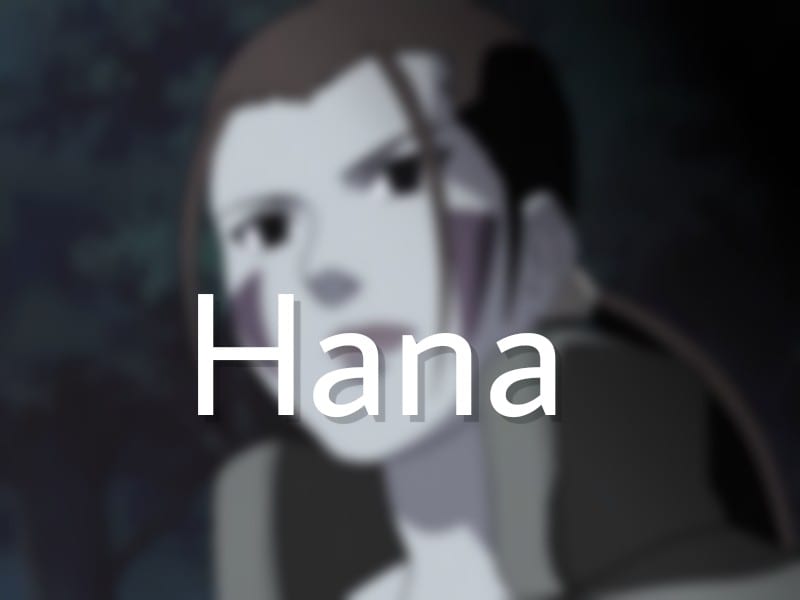 As new Chromebook season is about to hit us full-force, we’ve seen very little development of ARM-based devices, apart from the hopes of seeing the Rockchip-based ‘Kevin’ sometime in the near future. The only real next-generation, non-Intel device we’ve seen is the recently announced Acer Chromebook R13.

Acer’s new convertible comes packing the Mediatek MT8173 Cortex-A72/A53 big.LITTLE processor. The initial reports are showing us promising benchmarks (for an ARM device) and it seems that others are taking notice of the Rockchip alternative.

That’s right. Before any official announcement of a Rockchip RK3399 machine, development of another MediaTek device appears to be underway.

Recent commits from the Chromium repositories have turned up a newly-added MT8173 Chromebook codenamed ‘Hana’. The device is being built on the ‘Oak’ baseboard; the same board the Acer R13 is framed around.

There is little information on the details of the device. Based on the language of the commit, the device disables the track pad and keyboard when opened beyond 180 degrees.

Yup. You guessed it. Another convertible.

Like it or not we are in the era of 360-degree, touchscreen Chromebooks. Interestingly, while digging through the review forums, I came across a private group titled ‘Bitland group for Hana Project’.

You’ve probably never heard of Bitland. No real reason you should have. They’re a Chinese ODM that manufactures a large number of products for numerous clients; many of which brand the products under their own company names. Many OEMs like HP, Acer, Lenovo, Dell and many more use these companies to fabricate notebooks everyday.

The reason I find this interesting?

Companies like Bitland generally take existing devices, tweak them to the OEMs specifications and push out a product in a relatively short amount of time at a relatively low price.

That’s good news for you.

The Acer R13 is a beautiful device. The first of its kind to come out in coordination with the Play Store coming to Chromebooks. But it’s not cheap. This could very well be a sign that the consumer-focused convertible market is about to be flooded.

Intel’s Braswell chip is coming in force. Skylakes are picking up steam as well. The ARM-based devices would do well to take advantage of a market that has literally evolved overnight.

Check back soon as we keep you up to speed on Hana and all the upcoming devices from the world of Chrome.