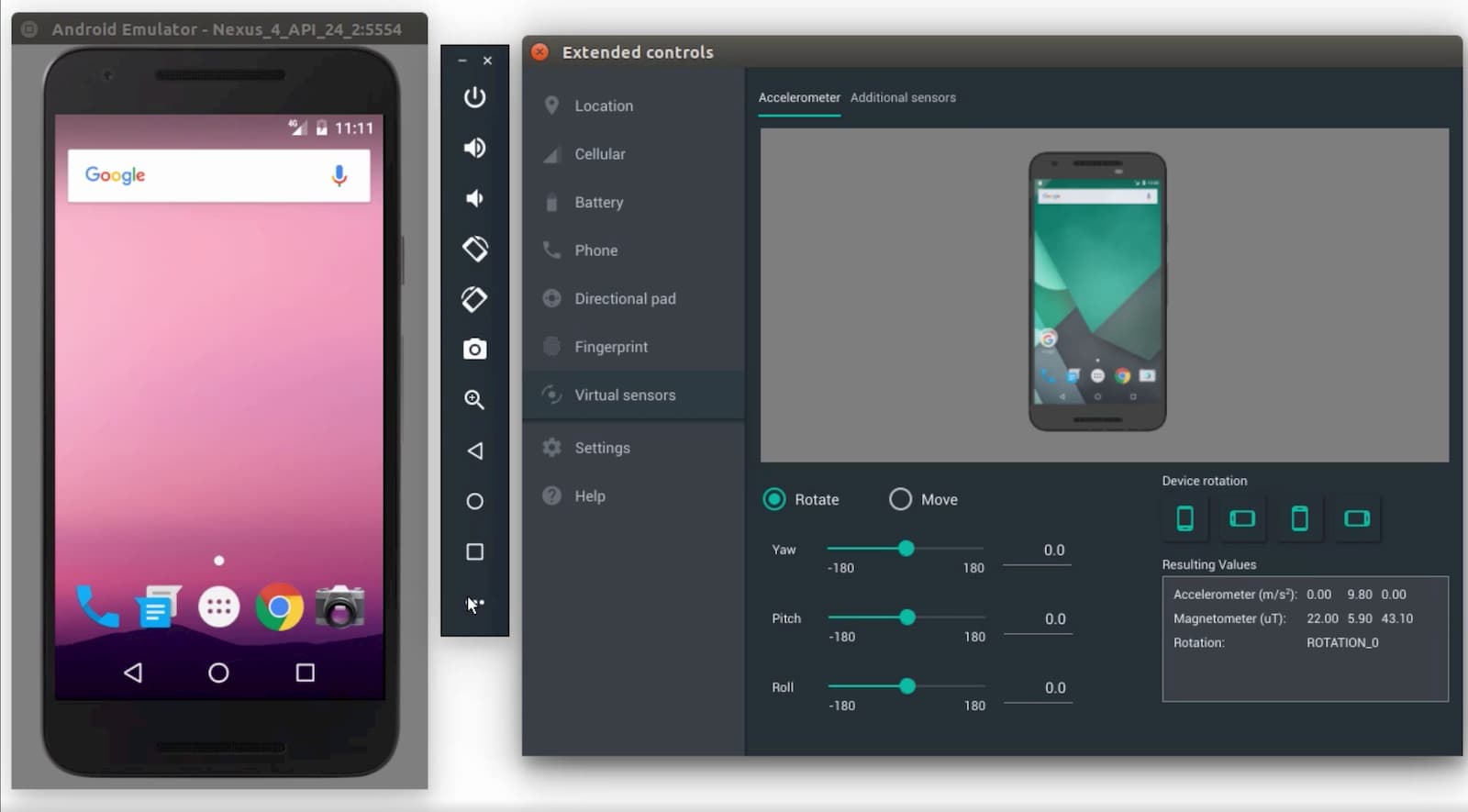 Chromebooks have come a long way when it comes to versatility and developers, in particular, are the benefactors of many of the new features found in Chrome OS. Last year, Google brought a full-blown version of Android Studio to Chrome OS via the Linux container known as Crostini and now, developers using certain Chromebooks can utilize the built-in Android Emulator for testing applications on various screen sizes.

As it is now, developers using Chrome OS to develop apps with Android Studio have to to test their applications using a physical device connected via USB. This works fine but restricts developers to testing on whatever devices they may have on hand. Using the Android Emulator gives them the flexibility to test a wider variety of screen sizes, pixel densities and device-specific features such as the emerging foldable form-factor. Currently, Google lists a half dozen Chromebooks that support the Android Emulator.

I was a little shocked that the Acer Spin 713 wasn’t included on this list as it features the same 10th Gen internals as the Flip C436 and others but I suppose this feature is still being honed. I will be giving Android Studio a test drive later today to see if my Spin 713 can leverage the Android Emulator. With devices like the Acer Chromebook 712 on this list, I presume a wider roll-out is coming, sooner or later. One thing to note is that Android Studio itself is fairly resource-heavy. So, I wouldn’t plan on using this or any feature from the developer application if you’re using a small core or ARM-powered device. To learn more, check out the blog post from Google Developers.