You are here: Home / All Stories / Upcoming Chromebooks To Feature New Touchpad Support Starting With ‘Eve’ 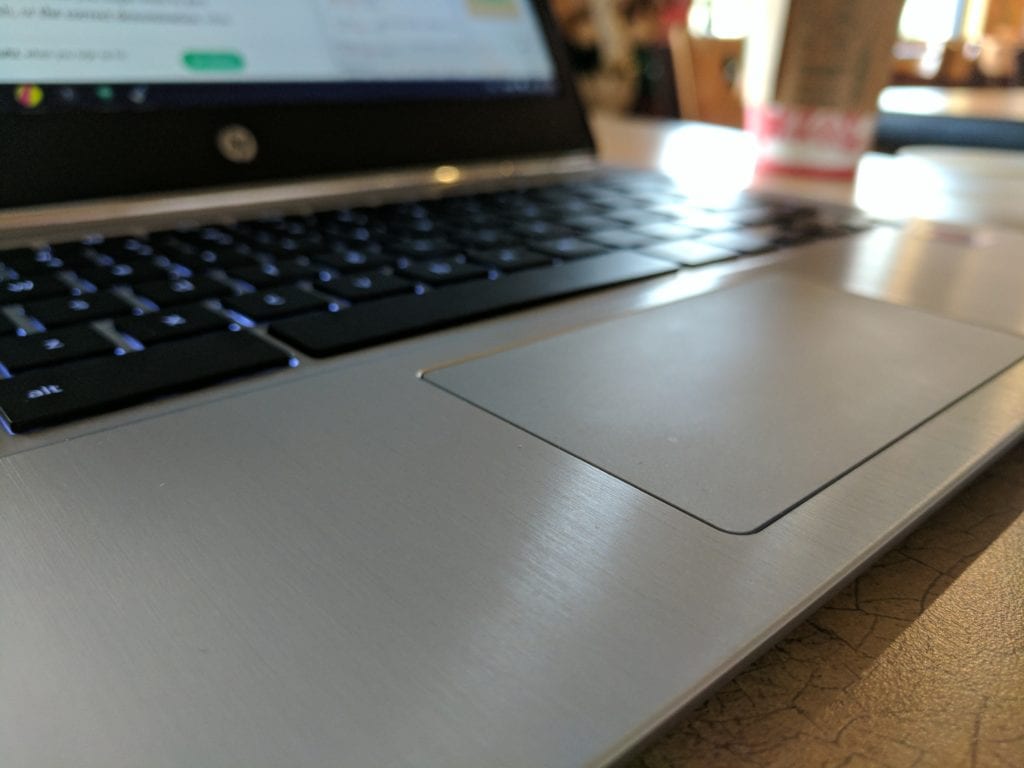 The Chromebook universe is one that, for the time being, is constantly evolving and changing. If you don’t like what is currently on offer, something new is seemingly right around the corner.

Since mid-2016, we have been tracking new devices and features via the Chromium Repositories. This is the place where all the code is worked out for new displays, keyboards, tablets, detaching keyboards, and so on.

By keeping an eye on these repos, we’ve been able to find clues and hints about upcoming devices long before their release.

Today, we bring to you a bit of a mystery that will likely become clearer as the months pass.

If you are looking at that and wondering what in the world that could mean, you aren’t alone.

I came across this term in the repositories months ago and didn’t take much time to give it a real look. Thanks to an email from a fellow commit diver, +Yanny Mishchuk, my attention has been turned to this term again.

What I’ve been able to uncover at this point (and some of our readers may have much more insight on these types of hardware specs – I’m open to hearing from you!), centroiding has to do with how a capacitive surface like a screen or touchpad detects where you are pointing by drawing a central point between two contact zones.

When your finger hits the surface, it is wide enough to signal two contact points, thus the central point between the two is what gets registered. You can read some really techy stuff about that here.

That’s all I can gather about this terminology right now, but I’ll let you in on a few other things I’ve found surrounding this term.

Up until now, this was simply a feature being worked on. However, with ‘Eve’ on the horizon, it looks like we have the first instance of a Chromebook utilizing this new touchpad tech.

To be fair, it is simply a new driver we’re talking about in these commits, but to see it being used on a device that looks to be pretty far along in development is a signal that this new touchpad type could become the standard for Chromebooks sooner rather than later.

What makes it even more interesting is it is listed as the ‘Google Centroiding Touchpad Driver.’ This is an in-house touchpad solution, so it logically follows that there could be a better hardware standard coming soon for Chromebooks and their included touchpads.

That’s only a guess, but there’s little reason Google would be developing its own driver if there wasn’t a particular hardware element to tie it to.

Another interesting tidbit: in the touchpad-cmt.conf file, there is not only reference to this new driver, but also to Apple’s Magic Trackpad.

What connections (if any) there are going on here are still to be seen, but it seems that Google is taking a proactive move to make touchpads better on Chromebooks. To be honest, they aren’t that bad currently, but I’d love to see Google make a firmer standard for touchpad surface quality.

Different materials and types of trackpads make or break the Chromebook experience, so I’d love to see Google creating a quality standard moving forward. Only time will tell.