You are here: Home / Upcoming Devices / One Chromebook with the new MediaTek Kompanio 520 is already entering production 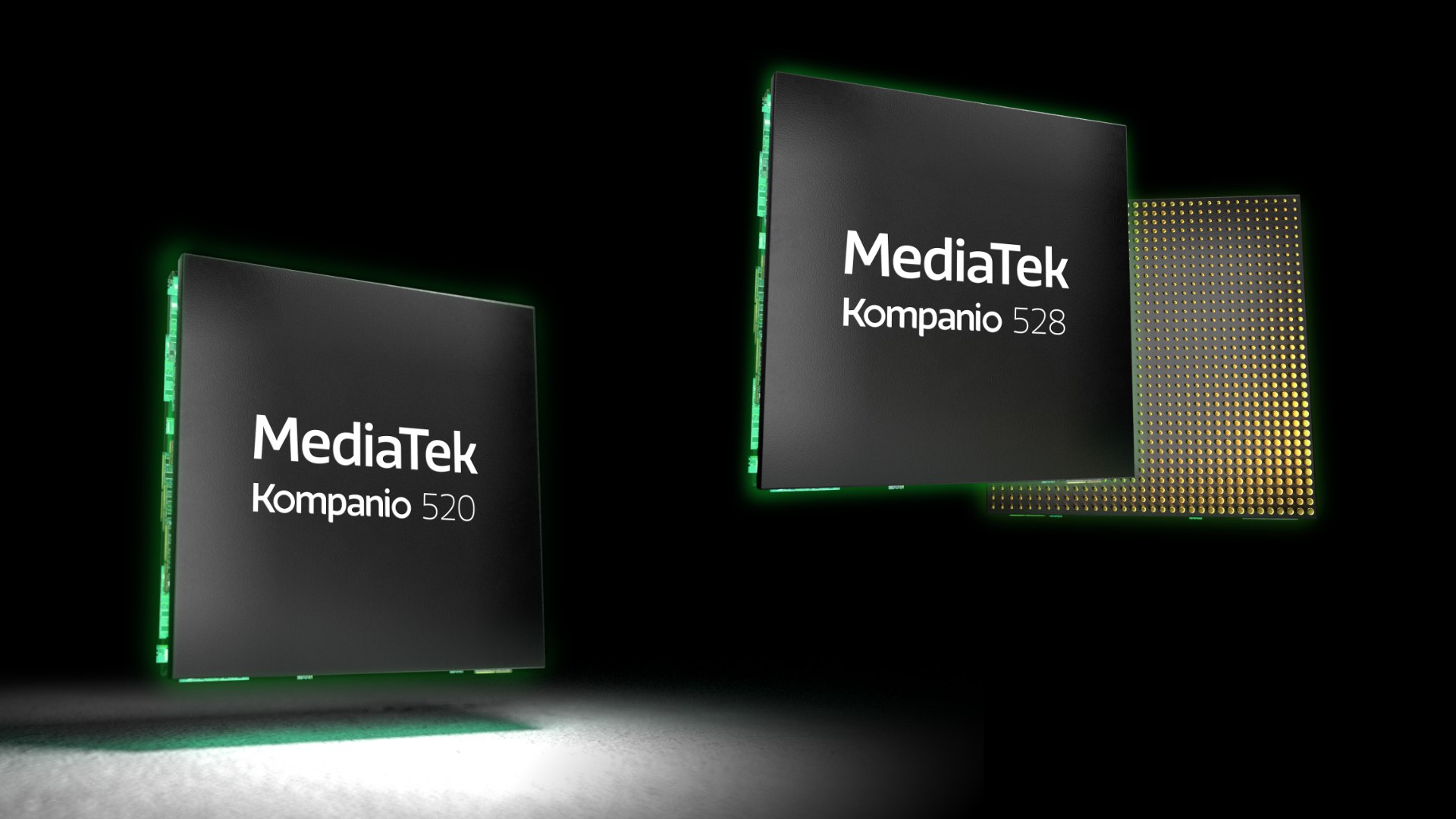 Just last week, MediaTek officially unveiled a couple new Kompanio chips that should find themselves in affordable Chromebooks to be released in the coming months. These two new SoCs – the Kompanio 520 and 528 – should be pretty substantial upgrades over the original Kompanio 500 that we first saw in the beloved Lenovo Chromebook Duet back in 2019.

The new cores inside the Kompanio 520/528 should allow for far better overall speeds with entry-level Chromebooks and that could mean we’ll see some thin, light, battery-sipping Chromebooks on the way with this chip in it at some point in 2023.

One is already on the way

As it turns out, we’ve been tracking this particular chipset as the MT8186 for quite some time, and now that we know that it is in fact the Kompanio 520/528, we also know the devices on the way that will house this new chip. We’ve discussed it before, but ‘Steelix’, ‘Rusty’, ‘Corsola’, ‘Amber’, ‘Krabby’, and ‘Kingler’ are all Chromebook code names that will come bearing the Kompanio 520 or 528 when they do show up.

‘Steelix’, however, isn’t a device in the works for some time months down the road. Instead, it is locked for production, meaning the final form of this Chromebook has been decided on, the OS version and build is locked down, and this particular Chromebook is headed for the production line.

That could mean we’ll actually see ‘Steelix’ hit in a few weeks or possibly by year’s end. My bet would be this device is built by ASUS with the zhangwen6@huaqin.corp-partner.google.com email attatched to it in multiple instances. Wen Zhang has been a part of many ASUS Chromebooks over the last few years, so their involvement should indicate ASUS’ as well.

Additionally, we can at least know that ‘Steelix’ and ‘Rusty’ are being copied from one another, and that ‘Rusty’ will basically be the clamshell variant of whatever ‘Steelix’ is set to become. I’d love to see something in the realm of the ASUS Chromebook CM3 with this new chip inside, but we’ll have to wait to know for sure. These devices could also end up being EDU-focused Chromebooks, too, so that possibility isn’t out of the question. Either way, with ‘Steelix’ being ushered into production at this point, we’ll know soon enough.