You are here: Home / Chromebooks / Upcoming Chromebooks to get adaptive screen color and brightness like True Tone on iPad 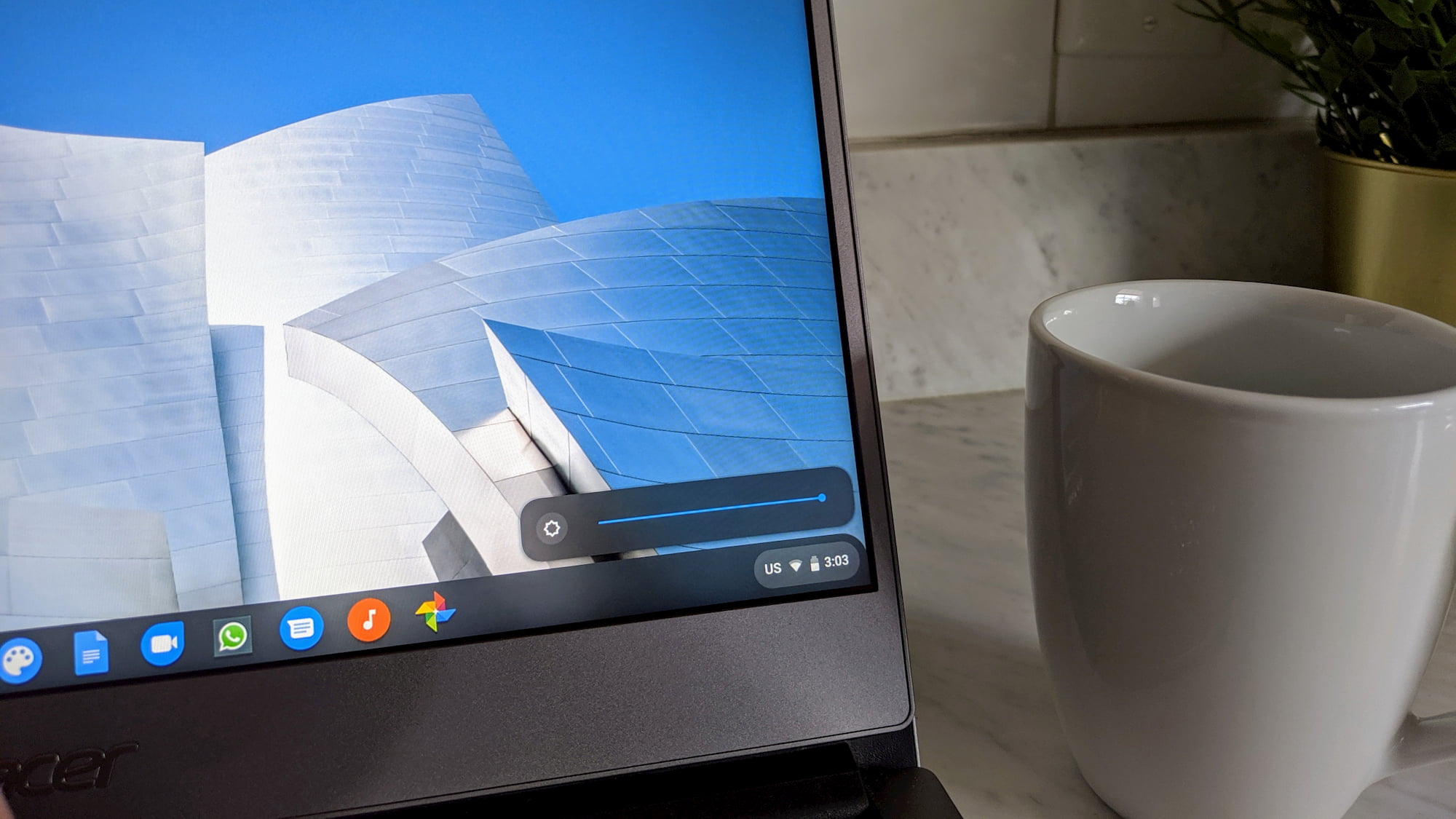 Chromebook development continues at a frenetic pace as we roll into the latter portions of 2019. With the ‘Hatch’ family of devices set to bring us the next wave of mid/high-end devices, Google’s new ‘Atlas’ device, and the slew of ARM Chromebooks on the way, the final months of 2019 are going to be absolutely chock-full of new Chromebooks.

Among the new features we’re excited about in a handful of these upcoming Chromebooks is a new Ambient Light Sensor being tested that should enable much more advanced auto-brightness features on Chromebooks in the future. We actually talked about this in a previous post as early builds of Chrome Canary began showing signs of a new Auto Brightness feature on the way. This particular flag is still there and even in the Stable Channel it is yet to actually do anything when turned on.

That all may be changing with the new wave of Chromebooks in the ‘Hatch’ and ‘Kukui’ families. Both of these groups of devices (10 in total) are being tested with a new ambient light sensor (ALS) that enables a much more intelligent light sensing system due to the additional components on offer.

The sensor we’re seeing all over the Chromium Repositories is the TCS3400 from AMS and, in addition to the IR sensor that we see in other devices like the Pixelbook and Pixel Slate, this sensor array can detect and measure not only environmental brightness, but environmental color temperature as well. From the company’s website for this particular sensor:

The TCS3400 device family provides color and IR (red, green, blue, clear and IR) ambient light sensing. The improved accuracy lux and color temperature measurement from color sensing is typically used to adjust the backlight intensity and correct the display color gamut. Additionally it can be used for light source type detection as it reports the IR content of the light.

Many folks don’t even realize the Chromebooks that currently support ambient brightness only do so upon first boot. After that, any manual adjustment of the keyboard or screen brightness shuts the feature off until the next boot. It is not intuitive and just an odd auto-brightness solution if you ask me. I’m unsure why we haven’t seen a simple switch in settings to turn this on or off at this point, but we’re still stuck with the old system of doing things for now.

I’d imagine this new sensor and its ability to measure both brightness and color temperature will allow Chromebook screens that support the feature to dynamically adjust screen brightness and color accuracy automatically for the user dependent on the current environmnet. We see a few things like this on the market currently in the iPad and Pixel phones. The iPad’s True Tone display does most of what I’m describing above, adjusting the display to best match the current surroundings.

The Pixel phone’s unique ability is Ambient Brightness and it leverages AI to adjust brightness levels based on the environment and your particular adjustments. Google’s Ambient Brightness has by far been the best auto brightness solution I’ve ever used. After turning it on and adjusting the brightness to fit my preferences, it basically learns how bright I like my screen based on both the given brightness of the room and the particular app or activity I’m engaged in.

If Chromebooks can use this new sensor to leverage both of these capabilities, we may finally be looking at a very useful, very worthwhile auto brightness for laptops. If you’ve ever used a similar feature on other laptops in the past, you’ll likely note the inconsistency present in those solutions. I think what Apple did with the iPad and what Google has done with the Pixel phones could make for a very nice addition to this next wave of Chromebooks in the fall.